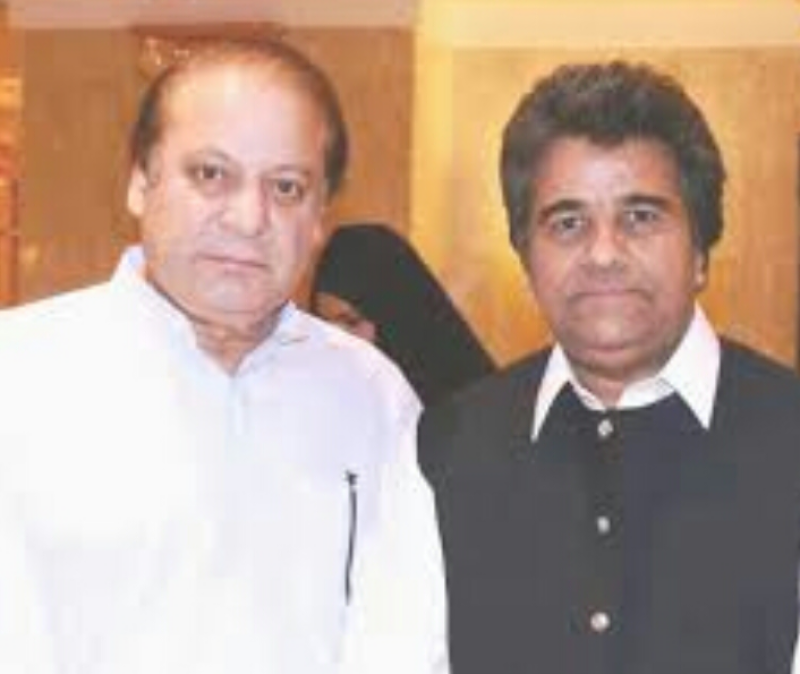 “All these actions of the Sharif family are against Pakistan. I cannot afford to remain part of such a party which is against the country,” said charged Ghafoor while addressing a press conference at Lahore Press Club flanked by a large number of his clansmen of Mayo caste.

The former provincial minister announced that he would personally launch an election campaign against Shehbaz Sharif and his son Hamza Shahbaz.

Ghafoor said he cannot support a leader who rubs shoulders with the ‘butcher of Gujarat Narendar Modi’. “He who keeps Modi closer is a traitor to the Muslim Ummah. We will stop the friends of Modi,” the former provincial minister added.

“A fifth generation war has been waged against the institutions of Pakistan that sacrifice their lives protecting us when we are asleep,” he remarked. “The people won’t let anyone weaken state institutions.”

Ghafoor further went on to allege that every PML-N ticket was sold and even the governorship had a price.

“I advised Nawaz Sharif to not give tickets to land mafia,” he said.

“The PML-N government during its tenure brought changes in Elections Act 2017 and tried to omit a Khatm-e-Nabuwwat oath from lawmakers,” he continued.

“I wanted to leave the party after the model town incident and when they hanged Mumtaz Qadri,” he disclosed before concluding that he has not submitted nomination papers from any constituency but will continue to work for the ‘interests of Pakistan’.