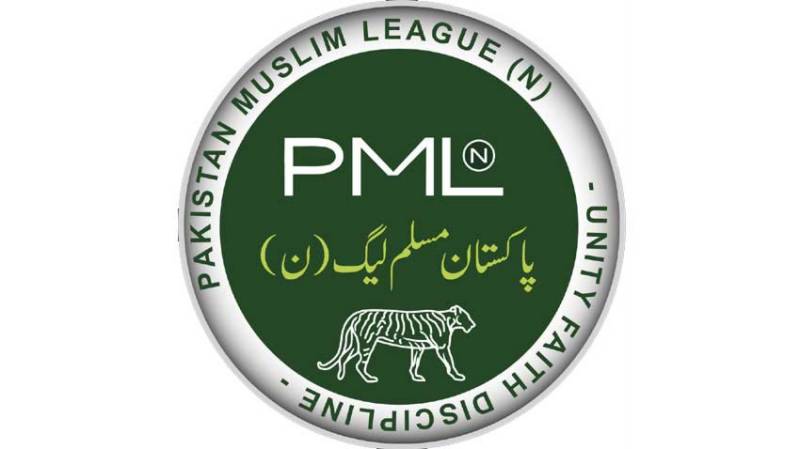 ISLAMABAD: Pakistan Muslim League (N) has awarded tickets to candidates for the seats of National Assembly from Punjab province.

The party has not yet decided about awarding ticket to senior leader Ch Nisar Ali Khan. The PML (N) will later announce its candidates for the seats of National Assembly from Islamabad.

Meanwhile, the spokesperson of PML-N Marriyum Aurangzeb has said that Pakistan Muslim League N has issued its first list of candidates.

In a statement today, she said that the final and complete list of candidates of left over constituencies will be issued within two days.