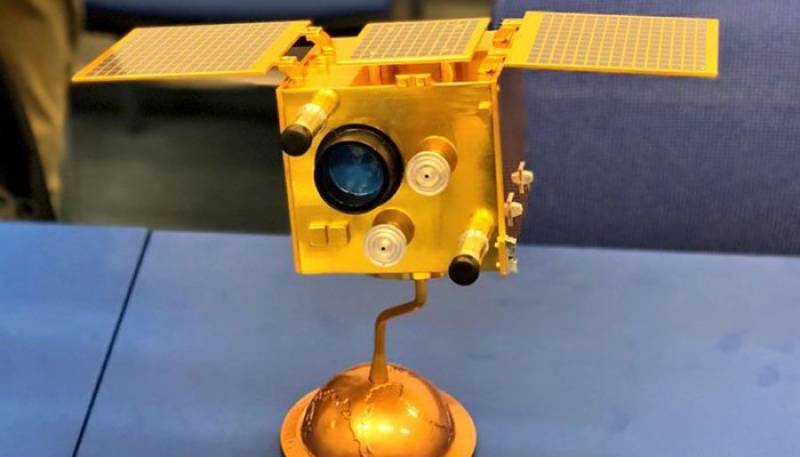 ISLAMABAD - Pakistan will be launching a PakTES-1A, a remote sensing satellite (RSS) in July this year, Foreign Office spokesperson Dr Muhammad Faisal said in a post <link> on social media on Sunday.

According to Dr Faisal, PakTES-1A, which is an indigenously developed satellite, weighs 285kg and will be launched at 610km sun-synchronous orbit next month.

Earlier this year, Beijing had announced it would launch two remote sensing satellites for Pakistan.

The China Academy of Launch Vehicle Technology (CALVT) and Pakistan Space and Upper Atmosphere Research Commission (SUPARCO) worked jointly on the satellites. The satellites will be used for geo-monitoring and taking images from the orbit.

In 2016, China and Pakistan had signed an agreement to launch a special remote sensing satellite. The main reason for signing the agreement was to monitor the development of China-Pakistan Economic Corridor (CPEC) projects.

Currently, three satellites are under design by SUPARCO in collaboration with different universities throughout China.