Pakistan expresses support to all efforts for peace in Yemen
24 Jun, 2018 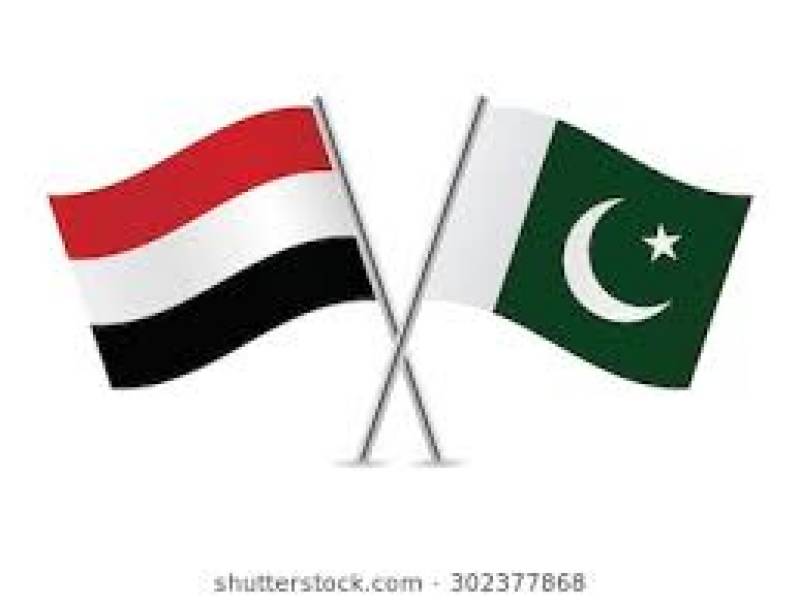 ISLAMABAD: Pakistan has expressed its support to all efforts for peace in Yemen and called for a political settlement, which can ensure lasting peace in the country.

He said Pakistan calls for unconditional restoration of the legitimate government of President Abdurabuh Mansour Hadi and withdrawal of rebel forces from the territories seized by them, including the capital Sanaá.