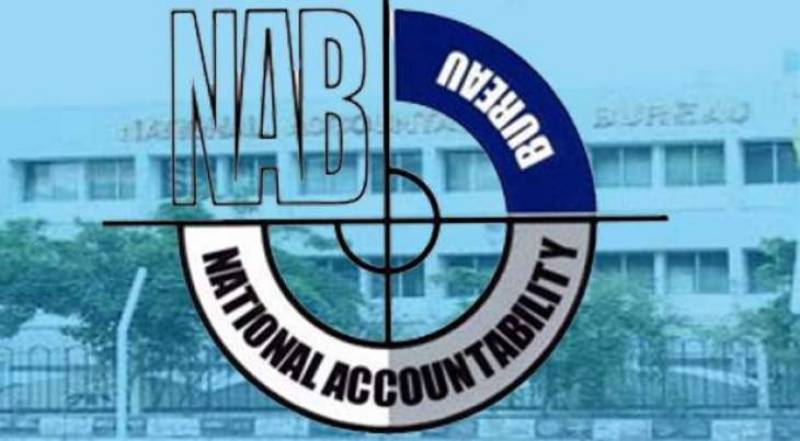 *LAHORE: *The National Accountability Bureau (NAB) chairman was asked by the bureau’s Lahore office to take steps required to place the names of 23 bureaucrats on the Exit Control List (ECL).

The 23 bureaucrats were believed to be close associates of the Sharif family.

Moreover, the bureaucrats allegedly misused their authority and were involved in various corruption cases, according to a NAB spokesperson.

The spokesperson also said that a list had been prepared pertaining to officers that enjoyed close proximity with the Sharif family and the perks and privileges given to those officers.