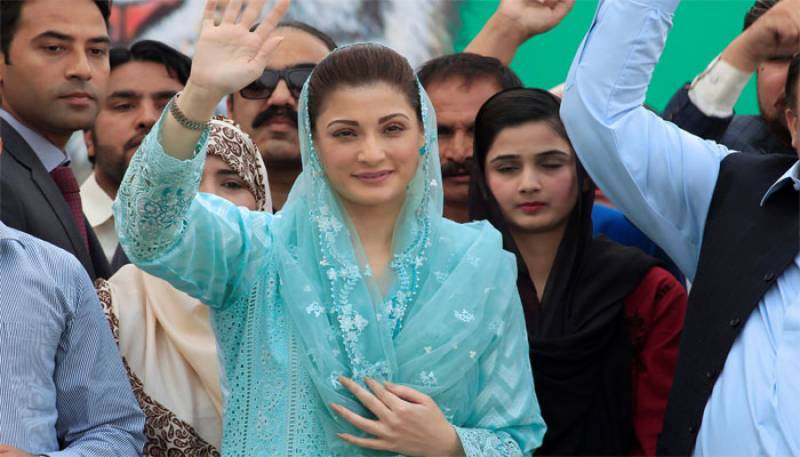 LONDON: Former prime minister Nawaz Sharif’s daughter Maryam Nawaz has prayed for guidance from Almighty Allah for those who are involved in spreading false news about her mother Begum Kulsoon Nawaz’s illness.

When asked about the social media news about her mother, Maryam Nawaz replied: “May Allah Almighty give guidance to such people.”

Talking to media outside the Harley Street Clinic here, where his mother remains admitted after a cardiac arrest a few days back, he said: "She is still gravely ill and high-risk patient and on ventilator (life supporting machine) although she is in better health position and more stable as compared to the first day when she suffered a cardiac arrest in intensive care unit (ICU) of the hospital.”

Hussain Nawaz said that due to a clot in her lungs, she suffered a cardiac arrest and was kept in the ICU and under observation. He said that doctors were present when she collapsed. He said doctors have told them that she would be kept on ventilator and were in no hurry to remove it.