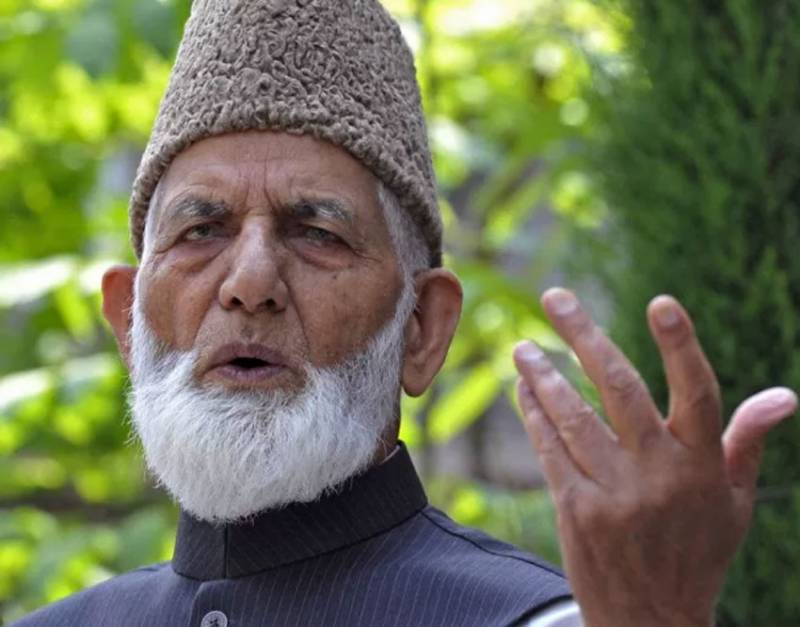 SRINAGAR: Thousands of people attended the funeral prayers of the five Kashmiris martyred by Indian troops in Islamabad district of Occupied Kashmir, yesterday.

A large number of people attended the funeral prayers of Dawood Ahmed Sofi in Zainakote area of Srinagar amid high-pitched pro-freedom and anti-India slogans. Freedom songs were played from loudspeakers of the mosques in the entire area.

Thousands of people participated in funeral of Aadil Rehman at Shetipora and Ashraf Itoo at Hatigam in Srigufawara, shouting pro-freedom and pro-Pakistan slogans on the occasion.

Several rounds of funeral prayers were held for another martyred youth, Maajid Manzoor Dar at Telangam in Pulwama due to huge rush of mourners.

People in large numbers also attended the funeral prayers of Muhammad Yousuf Rather in Srigufwara.

Meanwhile, Hurriyat leaders and organizations in the Occupied Kashmir have strongly condemned killing of the five people by Indian troops.

In a statement in Srinagar, Chairman All Parties Hurriyat Conference, Syed Ali Gilani paid tributes to the martyrs and held Indian authorities responsible for continued bloodshed in the territory.

He said India is pushing Kashmiri youth to the wall and compelling them to take extreme steps.

Other pro-freedom organizations and leaders in their separate statements also paid glowing tributes to the martyrs, saying their sacrifices would not go waste.