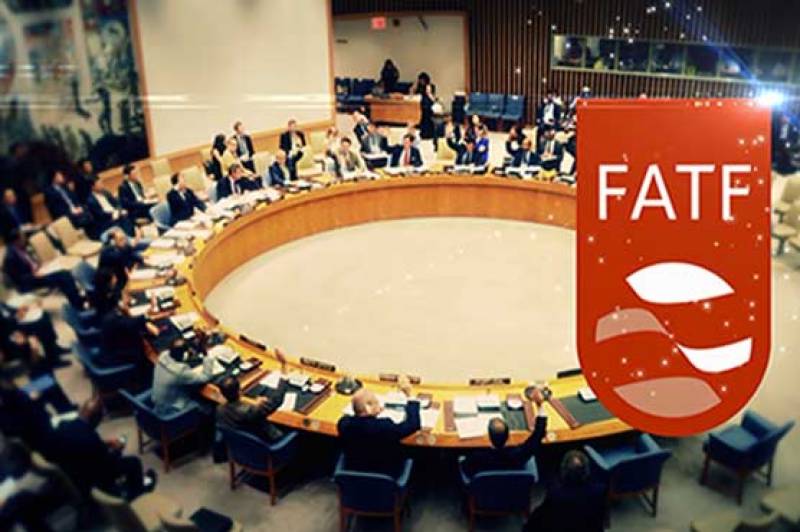 PARIS – Plenary meeting of a global money-laundering watchdog Financial Action Task Force (FATF) will begin in Paris from today (Sunday) during which Pakistan’s name is likely to be formally put on grey-list.

In the wake of the session, Finance Minister Shamshad Akhtar on Friday had presided over meeting which was also attended by Foreign Minister Abdullah Hussain Haroon and National Security Adviser Lt General (retd) Nasir Khan Janjua.

Finance Minister, in her opening remarks, had expressed Pakistan’s strong resolve to keep up efforts on counter financing of terrorism. She said that the Finance Ministry has improved institutional mechanisms for handling AML/CFT issues.

Earlier in February, FATF had hinted to place Pakistan <link>on its terrorist financing watchlist, in a likely blow to both Pakistan’s economy and its strained relations with the United States.

Afterwards, Foreign Office spokesperson (FO) expressed serious concerns <link>over the introduction of this new nomination procedure which is unprecedented and in clear violation of established rules/practices of FATF.

He added that most of the concerns raised by the US side regarding deficiencies in our CFT/AML regime had already been addressed in 2015 when Pakistan got an exit from the "grey list".