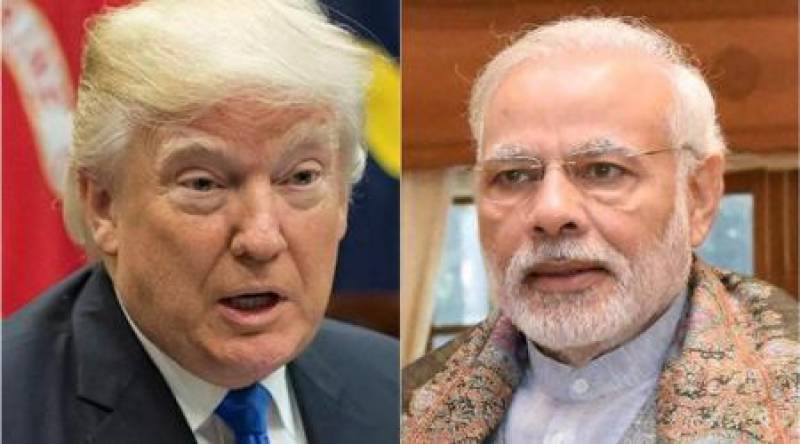 The deal, years in the making, has been slow to complete due to concerns about liability in the event of a nuclear accident.

"We're still very much interested in seeing this deal move forward," the official told reporters. "Westinghouse stands by the viability of the project ... We very much support continued negotiations between Westinghouse and its Indian partners."