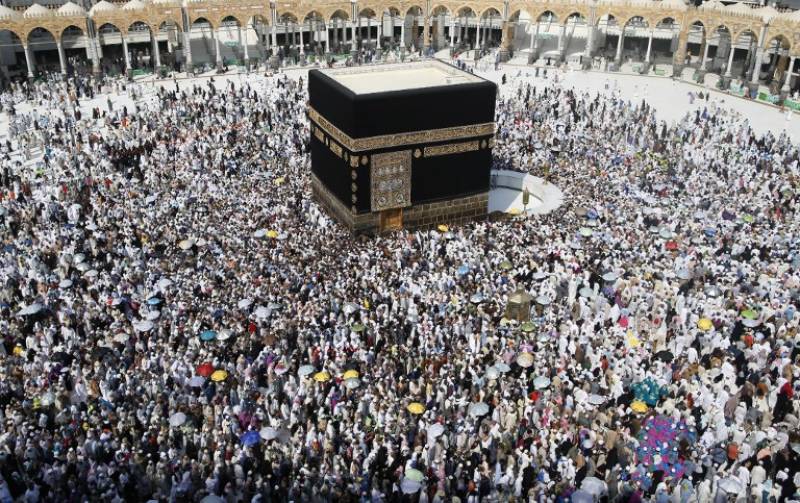 A suicide bomber, who was hiding in a house in the Ajyad neighborhood of Holy mosque Makkah opened fire on security forces and refusing to comply with calls to turn himself in.

He later blew himself up after a crackdown on him.

Six people were injured and five members of the security forces were slightly injured.

Security forces arrested five of the accused, including a woman, who are currently being investigated. Agencies