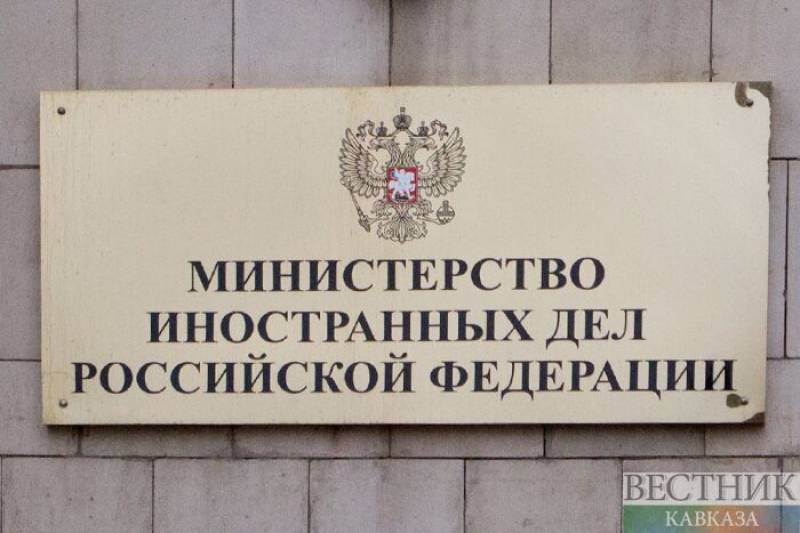 Russian Foreign Ministry has raised reports of unidentified helicopters providing support to ISIS-K militants in Afghanistan near the Pakistan border.

“We’ve taken note of new reports about unmarked helicopters ferrying the fighters of ISIS Afghan branch, as well as weapons and munitions for them, in eastern Afghanistan,” said Maria Zakharova during a press briefing on Wednesday.

“Some reports say that shortly before this, unmarked helicopters delivered over 50 armed extremists to reinforce the fighters who were preparing an offensive on Tora Bora, as well as a container full of weapons and munitions,” she added blowing the lid off ostensible Afghan efforts to wipe out terrorism.

It must be mentioned that most of the leadership of Tehreek-e-Taliban was enrolling itself in ISIS-K to strengthen it against their former outfit and to destabilise Pakistan, currently revamping its economy through the multi-billion dollars China-Pakistan Economic Corridor, that is hurting Pakistan’s arch-rival, India.

A recent spate of suicide bombings in Pakistan and role of Afghan-supported ISIS-K becomes more suspicious as commander of US and international forces in Afghanistan Gen John Nicholson Jr divulged in February that the Tehreek-i-Taliban Pakis­tan served as the core fighting group for the militant Islamic State (IS) group as TTP militants in Orakzai tribal agency joined the relatively new terrorist group.