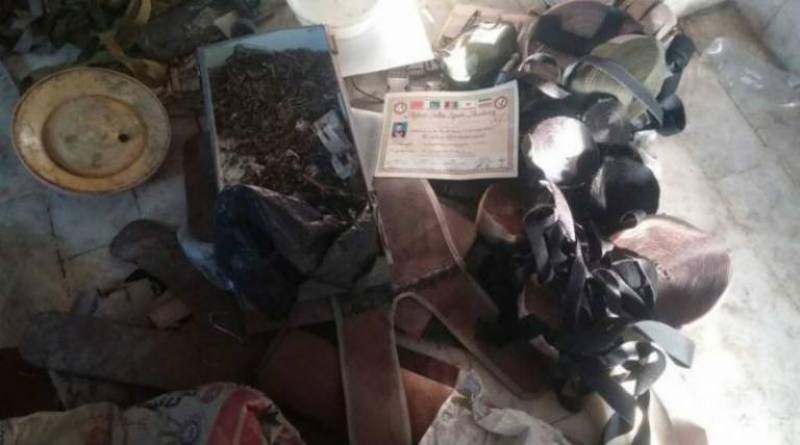 Two terrorists were killed, five security officers were injured in an exchange of fire between police and terrorists, the CCPO told the media.

The law enforcement agencies got a clue of the mill during the investigation into the killing of police personnel in the same area on June 15.

Unknown motorcyclists had opened fire on a police vehicle in the area, killing three policemen and injuring one.

According to the security sources, the terrorists belonged to Daesh. One of them has been identified as Khaleel, an Afghan refugee, while the other as Fazal Ameen-ul-Maroof.