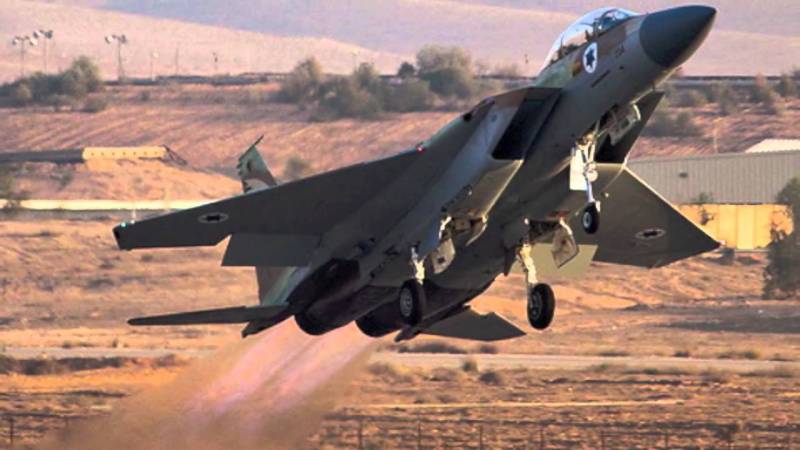 JERUSALEM: An Israeli aircraft carried out a strike on Syria after 10 projectiles fired from the war-torn country hit the occupied Golan Heights on Saturday, an army spokesperson said.

The Israeli Air Force also targeted two tanks of the “Syrian regime” in the northern part of the Golan, the spokesperson said, adding the projectiles did not cause any casualties.