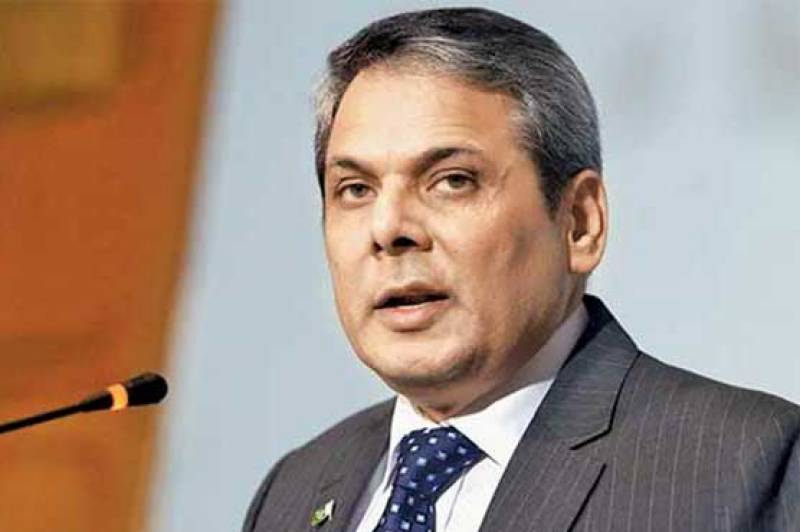 The spokesperson said Pakistan has concrete evidence regarding Indian agency’s involvement in sabotaging peace in Balochistan and Karachi.

"We are well aware of the mindset that is trying to destabilize Pakistan," he stated, adding that Islamabad is ready to cooperate with Afghanistan to deal with menace of terror.

Nafees Zakaria said that India is using agents and land of other countries to sabotage peace in Pakistan.

He said that Indian spy Kulbhushan Jadhav had confessed his crime and involvement in terrorist activities in Pakistan. Full legal procedure had been followed in his trial.