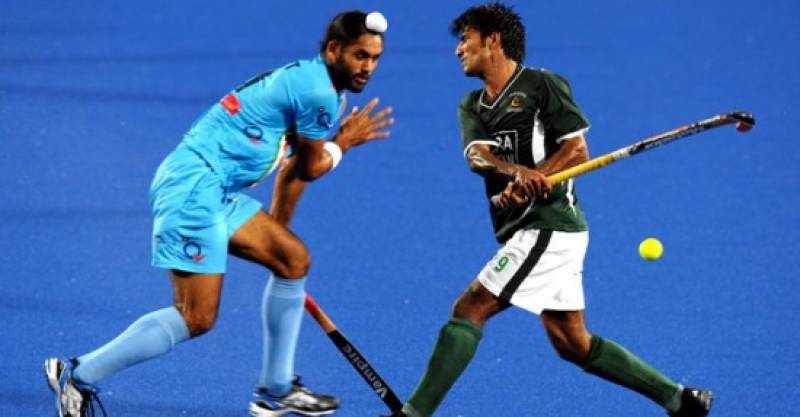 India beats Pakistan for its second big win in hockey against Pakistan in the past six days.

India defeated their arch-rivals 6-1 in the 5-8 position playoffs, of the Hockey World League Semifinal Round, also the qualifiers for the Hockey World Cup, at London’s Queen Elizabeth Olympic Park.

Now Pakistan would play China for the 7th/8th position match on Sunday.