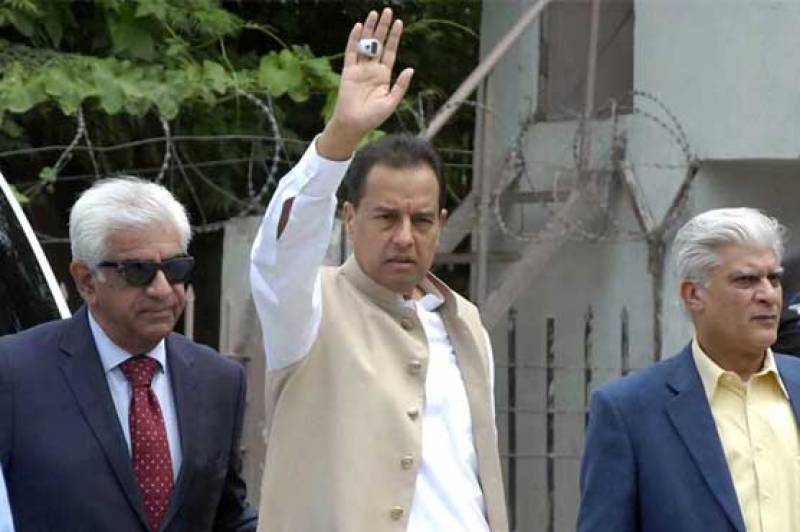 ISLAMABAD: PM’s son-in-law Captain (R) Safdar assets details have been revealed. He holds a plot worth Rs 2.5 lac in Islamabad and a car worth Rs 20 lac in Saudi Arabia whereas he also possesses Rs 40 lac in cash and jewelry worth Rs 10 lac.

Election Commission of Pakistan has informed the Panama Case JIT that Captain (r) Safdar also has another plot in Mansehra, costing Rs 7.86 lac.

ECP further revealed that Captain Safdar had not shown cost of 160 Kanal agricultural and 8 square and 15 acres land in Rajanpur. He had exposed the price of a car given to his wife Mariyam Nawaz as Rs 60 lac.