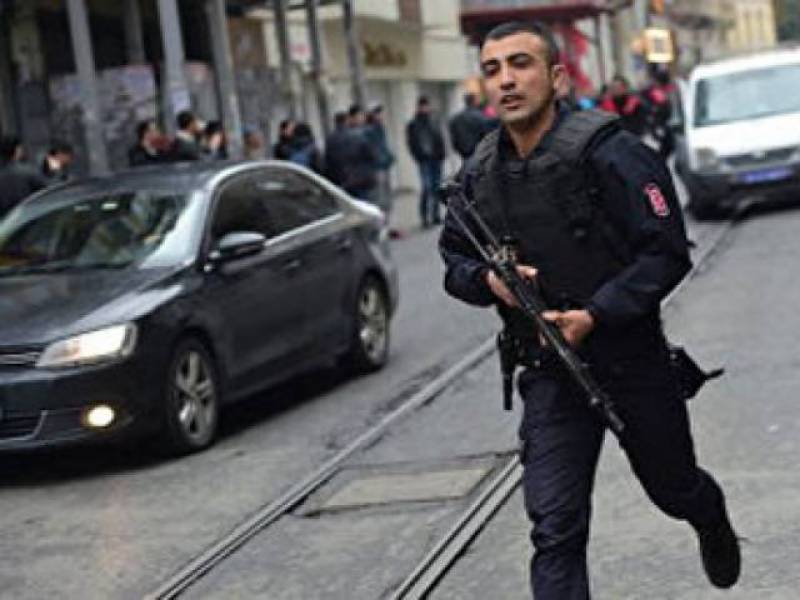 ANKARA: (APP) An employee of a hospital in the Turkish capital Ankara on Friday killed three colleagues after turning a gun on them in a personal dispute, reports said.

The individual working in the pharmacy department of the Ankara University Hospital, who was not named, had got into an argument with several colleagues while at work, the Dogan news agency reported.

The employee then produced a weapon and shot dead three people.

One person was also wounded and is being treated in hospital, it added. There were no further details on the circumstances of the shooting.