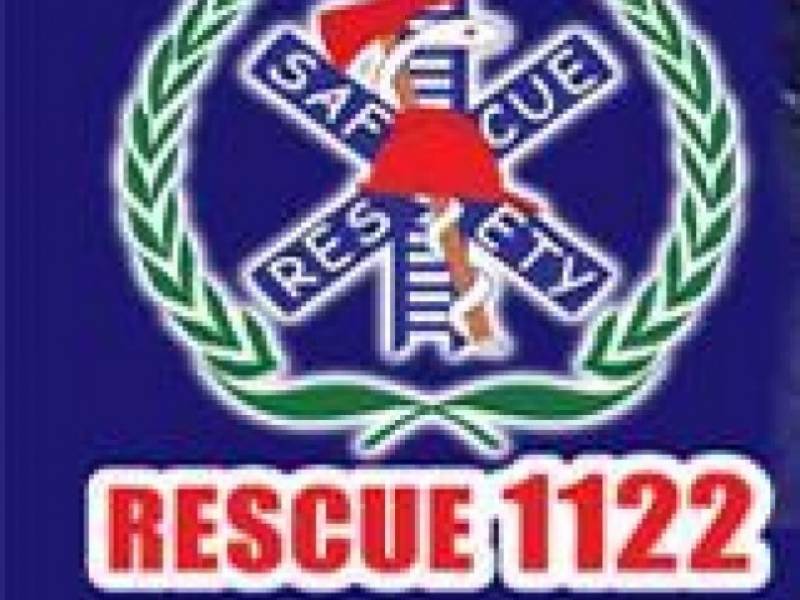 Giving detail of services delivery during the last 12 years, the DG said the PES had rescued over 4.1 million emergency victims through ambulance service, rescue and fire service, water rescue teams and urban search and rescue teams during the past about 12 years.

He further said that on the directions of the Chief Minister Punjab, Urban Search & Rescue Teams (USAR) were being developed in all divisions of the Punjab, which would be equipped with latest emergency tools and heavy machinery.

During visit of the Provincial Monitoring Cell, the delegation was briefed about different systems of operations, rescue and monitoring through latest technology and software.

Furthermore, the delegation was briefed about different functions of Rescue 1122 through mock exercise of emergency medical treatment, firefighting, rescue from height and using of Incident Command Vehicle.

Earlier, the Director General Punjab Emergency Service, Deputy Director (P&D) Faheem Ahmad Qureshi, Emergency Officer (Coordination) Mohsin Durrani and Head of Information Wing Deeba Shahnaz welcomed the delegation and briefed about the emergency service and its development into the largest emergency humanitarian service of Pakistan from a pilot project from Lahore in 2004.

snorkels to observe it practically.

They acknowledged the emergency services of Rescue 1122 and appreciated its role in emergency management. No doubt, Rescue 1122 had proved a public-friendly department of the Government of Punjab through its performance and unique work, the delegation added.