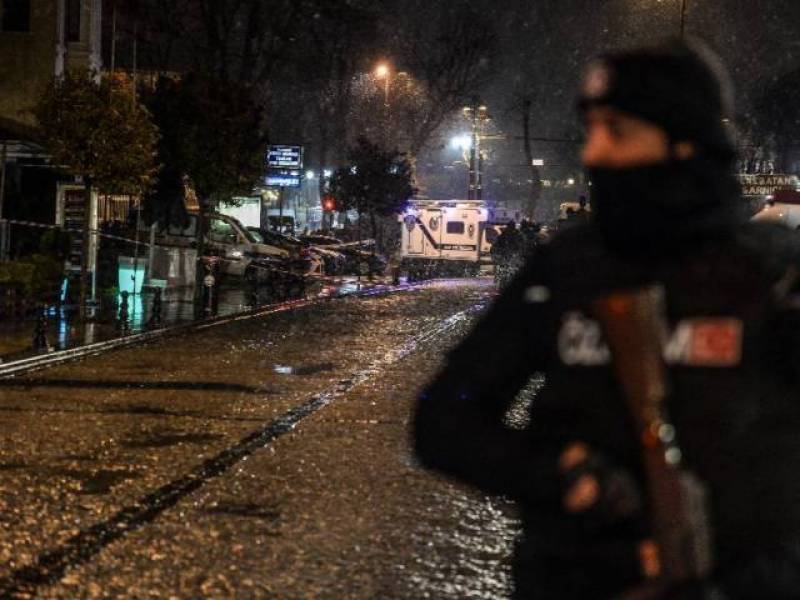 ISTANBUL: (APP) Militants from the outlawed Kurdistan Workers Party (PKK) on Friday killed six Turkish soldiers in two separate attacks in the troubled southeast of the country, the army said.

Two Turkish soldiers were killed in a gun attack by PKK members in the Derik district of Mardin province in the early morning, it said.

Less than an hour later, four Turkish troops died in a roadside bomb attack by the PKK in the Hakkari province of the extreme southeast of the country, it added.