How the internal rift is destroying the game of chess in Pakistan
24 Jun, 2016 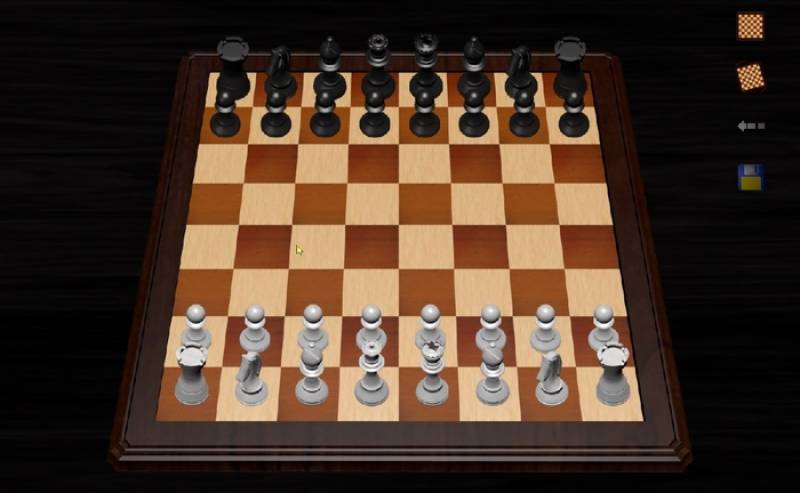 ISLAMABAD: (APP) Pakistan Sports Board (PSB) hopes the dispute between the two self-claiming national chess federations would end soon for the betterment of the game in the country.

Talking to APP, a PSB official said the contacts of the Chess Federation of Pakistan (CFP) officials will not be updated on the PSB's website until and unless the two bodies sit together and hold one combine election to declare a final body.

"The game of chess is suffering in the country just because of the existence of two bodies," the official said.

"We have intimated both the bodies to hold the elections as soon as possible for the smooth running of the game in the country," the official said.