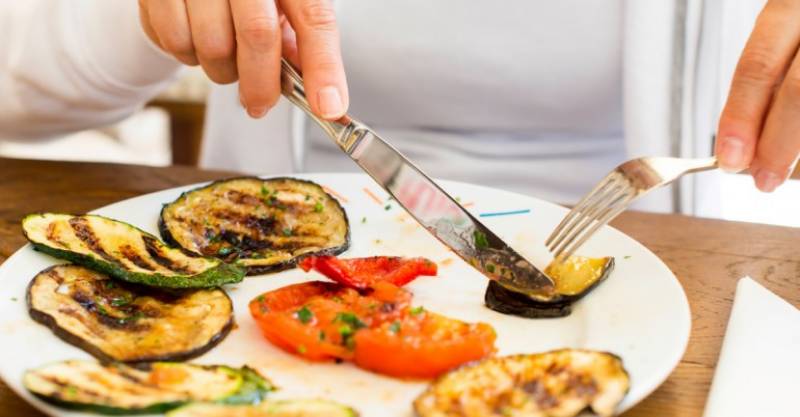 ISLAMABAD: (APP) The whole ethos of mindfulness is to encourage people to live in the moment and now, a new study has provided us with some more interesting food for thought.

The University of California research suggests that practicing mindfulness or taking the time to bring awareness to present-moment experiences with an open attitude of curiosity and non-judgment can be effective in allowing us to make more thoughtful food choices and recognize when we are hungry, satisfied or full.

Dr. Jennifer Daubenmier, who led the research, said that whether eating snacks while watching the game or grazing by the dessert tray at the office event, we often find ourselves overeating not because we're hungry, but because the food looks delicious, we're distracted or we wish to soothe away unpleasant feelings, Medical Daily reported.

The team evaluated the effects of a mindfulness-based weight-loss intervention on nearly 200 adults with obesity over a five-and-a-half month period and although, no statistically significant differences in weight loss were found compared to the control group, the mindfulness intervention showed greater improvements in certain cardiometabolic outcomes tied to Type 2 Diabetes and cardiovascular disease up to one year after the intervention ended.

At 18 months after the start of the intervention, participants in the mindfulness program lost an estimated 4.3 percent of body weight on average, which was 3.7 pounds more than those in the control group but not enough to reach statistical significance.

Nevertheless, the authors found that the mindfulness program had more positive effects on fasting blood glucose at 18 months and a ratio of triglycerides to HDL-cholesterol levels at 12 months, both of which are linked to Type 2 Diabetes and cardiovascular disease.