India gets an embarrassing blow from Donald Trump aide over Kashmir remarks
24 Jul, 2019 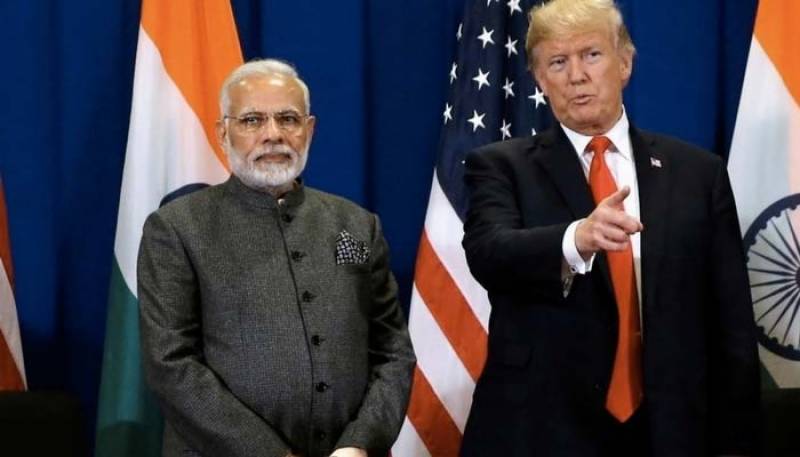 WASHINGTON - White House economic adviser Larry Kudlow has strongly denied that US President Donald Trump "made up" the claim that Indian Prime Minister Narendra Modi asked him to mediate with Pakistan on the decades-long Kashmir dispute.

After welcoming Pakistani Prime Minister Imran Khan at the White House on Monday, the US president had offered to mediate between India and Pakistan on the longstanding Kashmir issue. He said Modi had asked him to mediate on Kashmir when they met in Osaka in Japan on the sidelines of the G20 Summit last month. [image: an image]

US President Trump offers to mediate Kashmir dispute with India, says Pakistan 'helping us a lot now' on Afghanistan link

India, however, had rejected link their prime minister had made any such request.

When asked by a reporter on Tuesday if Trump had fabricated the claim, Kudlow responded sternly to the "rude question", saying the US president "doesn't make things up".

"The President does not make anything up. That's a very rude question in my opinion," said Kudlow in response to the question.