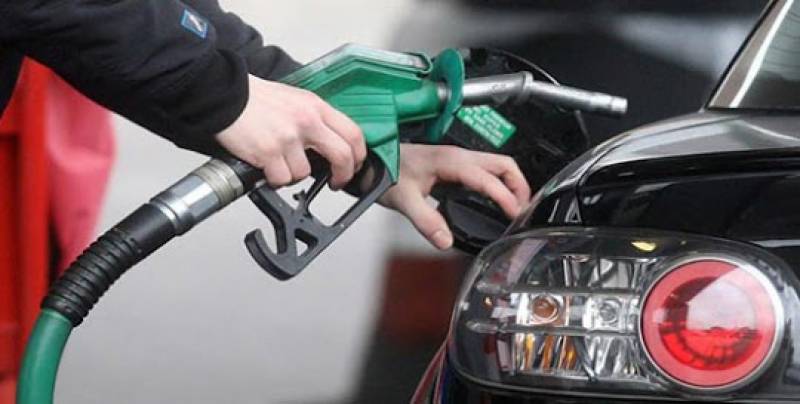 standard petrol from October, which will improve efficiency of vehicles and give good mileage per litre, official sources in the Ministry of Petroleum and Natural Resources said.

"Currently, the country is importing 87 RON petrol, which is

not of a very high quality, but from October we are going to replace

it with RON 92 standard petrol," they told APP.

Besides, they said the government was making tireless efforts

to complete Khalifa coastal refinery, having capacity to produce

250,000 barrels per day, which was pending for last several years.

They said six oil and gas discoveries were made in

June, adding 83 discoveries were made in three years since the

These are a record number of discoveries made in just one

Following the 83 oil and gas discoveries in last three years,

barrels per day Crude Oil production has been added to the system,