Important development reported over elections in Punjab and KP
24 Jan, 2023 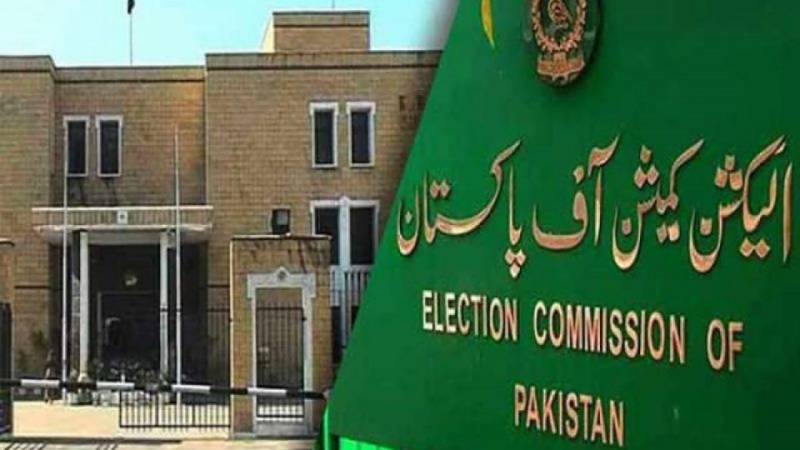 The Election Commission of Pakistan has said that it is ready to hold elections in Punjab and Khyber Pakhtunkhwa provinces.

An important meeting was held in this connection at the ECP under the chair of Chief Election Commissioner Sikandar Sultan Raja on Tuesday.

The meeting was told that preparations regarding setting up of polling stations and voters’ lists had been made. The CEC directed to spur efforts for conducting the polls in both the provinces.

The meeting decided to release the election schedule after governors of both the provinces would give their polling dates.

The meeting was attended by the ECP members, provincial election commissioners and officials of all the wings of the commission.

The meeting mulled over the preparations for the election in Punjab and KP provinces as well as by-polls on the vacant seats.

The CEC asked the authorities to expedite appointments of presiding officers and other polling staff for the elections.