Pakistan ready to pay any price for the success of CPEC
24 Jan, 2021 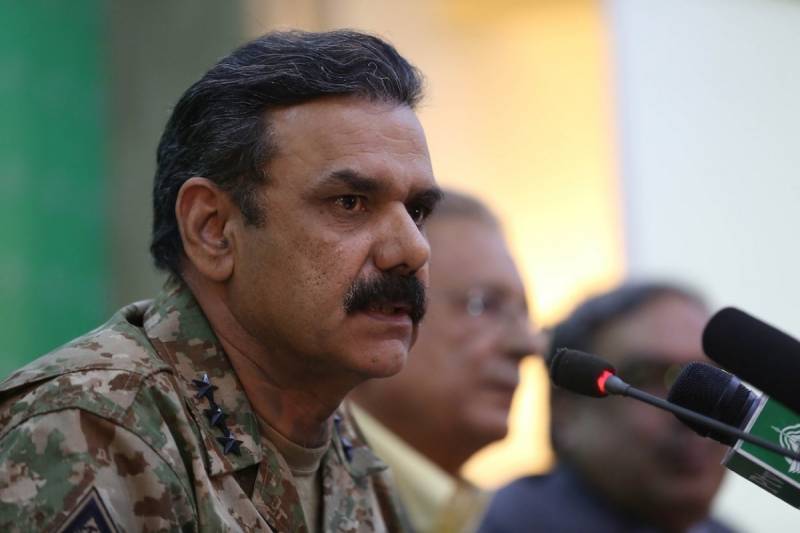 He was talking to a delegation of senior officials and researchers of an Islamabad-based think tank, Institute of Policy Studies (IPS), at the authority’s secretariat.

Briefing the delegation about the progress on the project, Gen Bajwa said that work on the eastern, western and central alignments is in full swing, and the second phase of the project is just beginning.

He also rubbished the claims that work on phase one has slowed down.

Gen Bajwa was of the view that underdeveloped areas, especially southern parts of Balochistan were being given importance in the project: a dam and desalination plant have been built in Gwadar in a bid to resolve chronic water shortages affecting the inhabitants.

An airport with the biggest runway in Pakistan worth $230 million was also being built in Gwadar, he said.

Commenting on the first phase, the chairman said its success depends on the second phase, which involves business-to-business (B2B) and people-to-people (P2P) contacts.

He also said synergy among all stakeholders is required to make CPEC a success. In this regard, the Pakistan-China Joint Chamber of Commerce and Industry was also being revived, he informed.

Gen Bajwa stressed the need for projecting CPEC as a regional connectivity initiative to make Pakistan emerge as an economically galvanising state instead of security or terror-fighting state on the global spectrum.

Afghan transit trade, he added, is also now being facilitated through Gwadar port.

On the occasion, Khalid Rahman opined that China and Pakistan both need each other to implement CPEC as the initiative’s success lies in further strengthening bilateral relations.

He also underlined the importance of transparency and effective perception management for the success of CPEC to counter the nefarious designs of Pakistan and China’s adversaries at all levels.