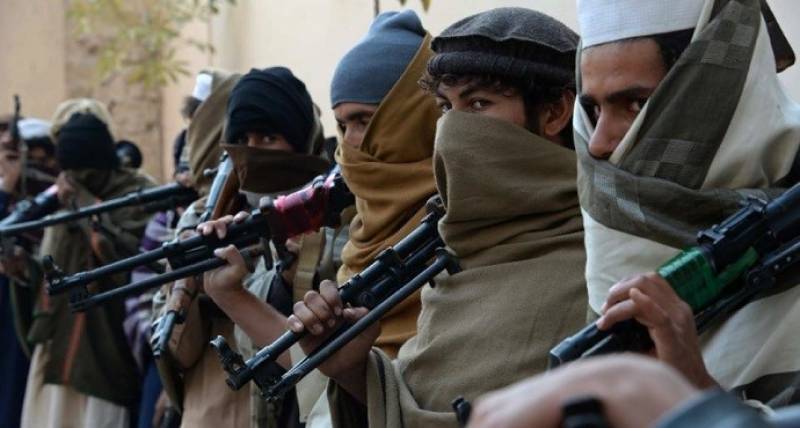 On Saturday an informal two member delegation of Afghan government met with representatives of Afghan Taliban in Doha, Qatar.

The peace talks are aimed at bringing an end to the 15 year long insurgency in Afghanistan by bringing the warring factions in main stream politics of Afghanistan.

The peace talks initiated on July 2015 in Islamabad were halted after the news of Taliban supreme commander Mullah Muhammad Omer death news.

Subsequently talks were started with the help of the quadrilateral contact group comprising of Pakistan, Afghanistan, China and USA. The two rounds of talks held in Islamabad and Kabul agreed to restart the peace talks between Afghan government and Taliban.

In pursuance of the quadrilateral contact group meeting decision recent negotiations have taken place in Doha so as to restart the stalled peace talks long awaited and desired for bringing peace in war torn Afghanistan.

Afghan Taliban have demanded the removal of the UN sanctions against their leaders which include un freezing of their bank accounts and removal of travel restrictions imposed by UN.