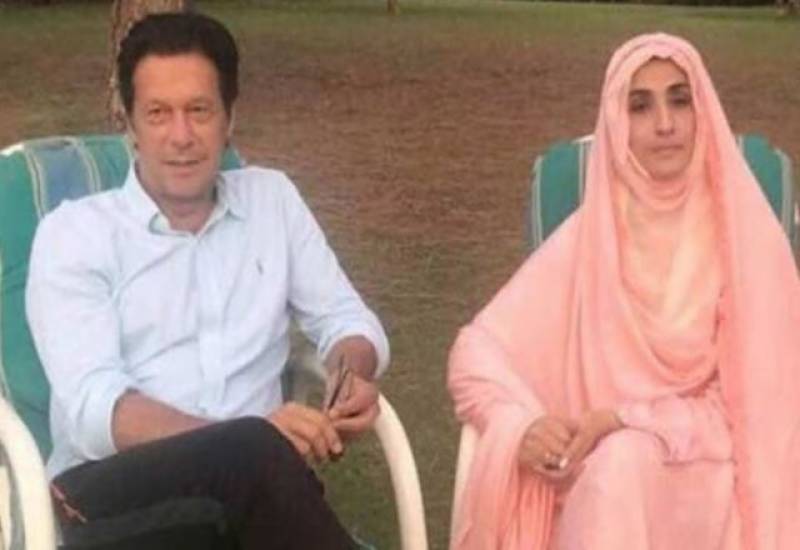 Justice Anwarul Haq heard on Monday the petition filed by Muhammad Hassan in which he claimed that the police picked up his brother Aijaz Ahmed on December 11, 2019 and his other brother Ahmed Hassan on February 3. A police appeared in court and said a breach of trust case had been filed against them.

The petitioner’s lawyer said this case was lodged the day after they filed the petition in court. They accused Maneka of having the brothers picked up over a business dispute by the CIA police.

The petitioner’s lawyer said after they filed the petition against Maneka, they received calls threatening to send the brothers back to them in pieces. The judge then asked what Maneka had to do with this.

The lawyer said Maneka gave his clients Rs1 million for an investment. The assets bought with that money hadn’t even been sold yet when Maneka began demanding the money back, he said.

He accused Maneka’s father, Khawer Maneka, of also getting involved and using the police to pressure them.

However, the judge said the petition didn’t name the correct police station. The lawyer said they didn’t know which police station the brothers were being held at. That is why the police haven’t been named, he said.