US may pressurise World Bank, IMF against Pakistan in next step
24 Feb, 2018 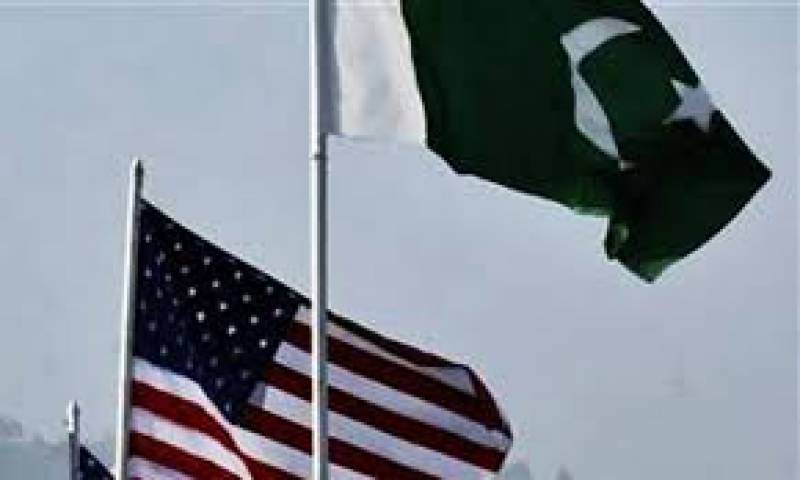 ISLAMABAD - Pakistan's relations with the US have deteriorated drastically in the past year and in his first tweet of 2018, President Donald Trump said Pakistan gave “lies and deceit” in return for American funding.

FATF removed the nuclear-armed nation after three years in 2015 from a list of countries which are subjected to regular monitoring.

Being placed on the FATF list may impede Pakistan’s access to global markets at a time when its foreign reserves are dwindling and external deficits are widening ahead of national elections in July.

Yet, during the previous period under FATF monitoring, Pakistan managed to negotiate an International Monetary Fund bailout and continued to tap the international bond market.

“Gradually the US is coming up with more pressure,” Shamoon Tariq, the Stockholm-based vice chief investment officer at Tundra Fonder AB, said before the decision. If the US “puts more pressure on the World Bank and IMF on future funding, that would be a real challenge.”

Last week, Pakistan vigorously tried to avoid inclusion to the list and said the US had voiced concerns about the freedom of Hafiz Saeed, and his organisations operated in the country.

Last week, Pakistan announced that it changed a law and now allowed its security forces to take action against groups on the UN Security Council list -- such as Saeed’s charities which are alleged fronts for militant group Lashkar-e-Taiba.