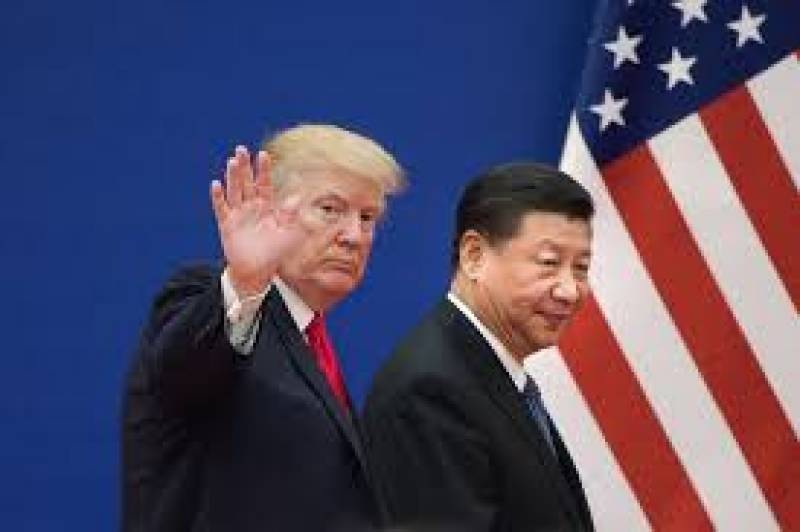 Washington:Donald Trump papered over superpower rivalries with China on Friday, saying relations had never been better but trade was a major problem.

"I don't think we've ever had a better relationship with China than we do right now," Trump said, using trademark hyperbole. "Other than the fact that they've been killing us on trade for the last long period of time. Killing us." Trump regularly claims that his presidency has led to the "best ever" relationship with countries from Australia to Britain to China.

"The only thing that can get in its way is trade. It's so one sided, it's so lopsided," he said, tearing into his predecessors. "The people that stood here so many years in this position, right where I am right now should never have allowed that to happen. It's very unfair to the United States.

" Trump also boasted about his relationship with Chinese leader Xi Jinping. "My personal relationship," he continued, "with President Xi is quite extraordinary. He is somebody that I like. I think he likes me.

"With that being said, he likes China and I like the United States... as much as I like and respect President Xi, we have to straighten out the trade imbalance. It's too much," Trump added. The US Commerce Department recently recommended imposing heavy tariffs on China and other countries to counter a global glut in steel and aluminum.APP/AFP