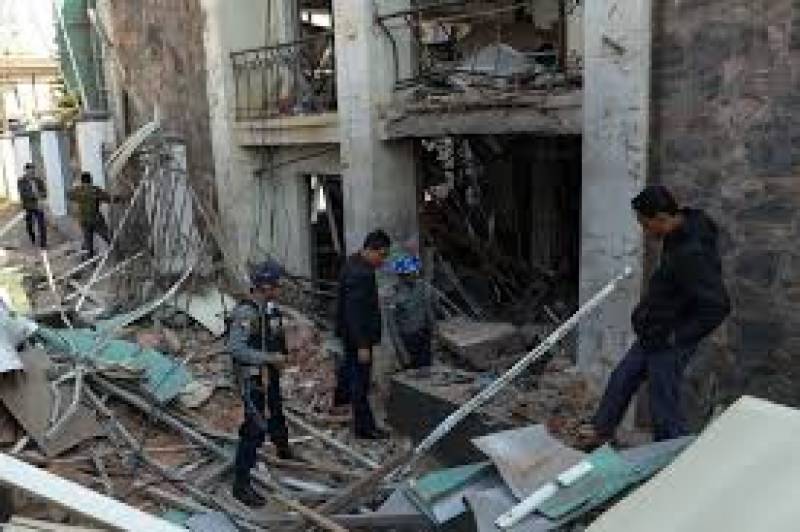 "Three bombs exploded and three other unexploded bombs were found. A police was injured but not seriously," a senior officer said on the condition of anonymity, adding that there were no deaths.

The blasts occurred around 4am (2130 GMT Friday) in the compound of the state government secretary's home, at an office and on a road leading towards the beach, the officer said.APP/AFP