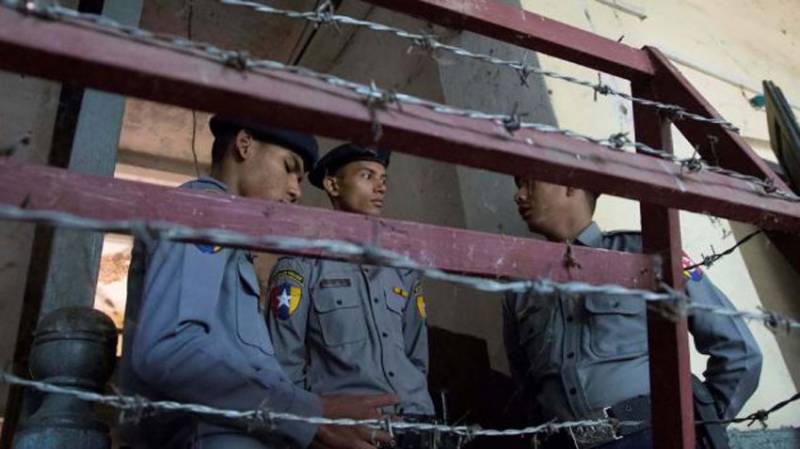 Three bombs exploded in different locations around Rakhine's state capital Sittwe early Saturday morning, including at the home of a high ranking official, Myanmar police told AFP, adding that no deaths were reported.

Bombings in the state capital are rare however."Three bombs exploded and three other unexploded bombs were found. A police officer was injured but not seriously," a senior officer told AFP on condition of anonymity.

The blasts took place around 4:00am (2130 GMT Friday), the officer said.One exploded in the compound of the state government secretary's home, while the two others hit in front of an office in the city and on a road leading to a beach.A local official from the state government also confirmed the explosions.

The extent of the damage was not immediately clear. AFP