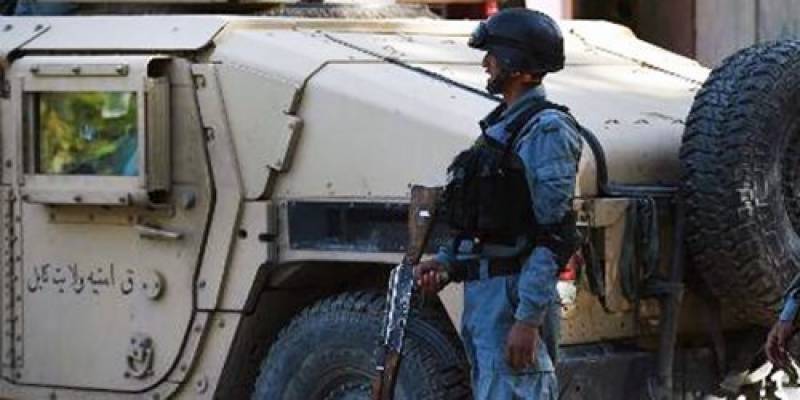 KABUL — A blast occurred in a diplomatic area located in the capital of Afghanistan on Saturday morning, international media reported.

Interior ministry spokesman Najib Danish confirmed the explosion in the Shash Darak area near the NATO headquarters. The place of incident is also not far from the US Embassy.

Media reports say at least one person was killed and six others injured in the blast. The injured have been shifted to nearby hospital for treatment.

No group has claimed responsibility of the attack yet.

Afghan media claimed that it was a suicide attack in which security forces were the target.