SHC orders to deport Indian prisoner to his country
24 Feb, 2018 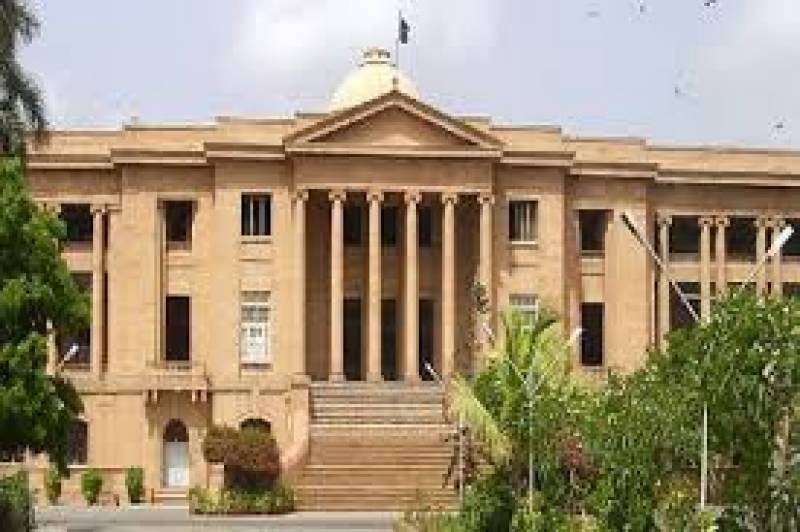 HYDERABAD:Sindh High Court has ordered the jail authorities to deport the Indian prisoner who has completed his sentence but is serving an extended term in the prison because he did not pay the penalty.

The bench of justice Mahmood A Khan and justice Khadim Hussain Tunio ordered the prison police to deport the Indian prisoner Musharraf before the next date of hearing in March and submit report in the court.

The order came in a petition concerning the condition of prisons and state of facilities being provided to the prisoners filed by advocate Ashfaq Hussain Lanjar.Earlier, the Central Jail's official apprised the court that Musharraf had completed his jail term but he failed to pay the penalty.