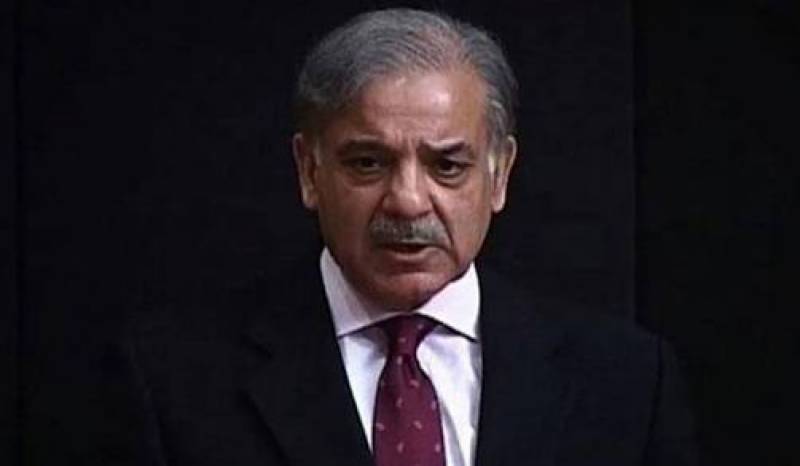 ISLAMABAD - Speaking to media persons after a function at a local hotel on Saturday, PML top leader and close aide of Nawaz Sharif Irfan Siddiqui has revealed that Shahbaz Sharif has not been made the PML N President yet.

He said if the decision regarding the party’s presidentship would’ve been finalised, there wouldn’t have been a need to convene the executive committee meeting of the party.

He said that Nawaz Sharif himself would think thoroughly and would also consult his friends in connection with the appointment of the party chief. The decision regarding the acting president and permanent president would be taken next week, he added.

When he was asked about his advice to Nawaz regarding the new party president, he said his advice had “no importance”.

He also said that Imran Khan had failed to raise the “umpire’s finger” but had succeeded to get the required results from the “judges’ pen”. Irfan said that for the first time a popular political party was excluded from the Senate elections, which was “not a good omen for democracy”.