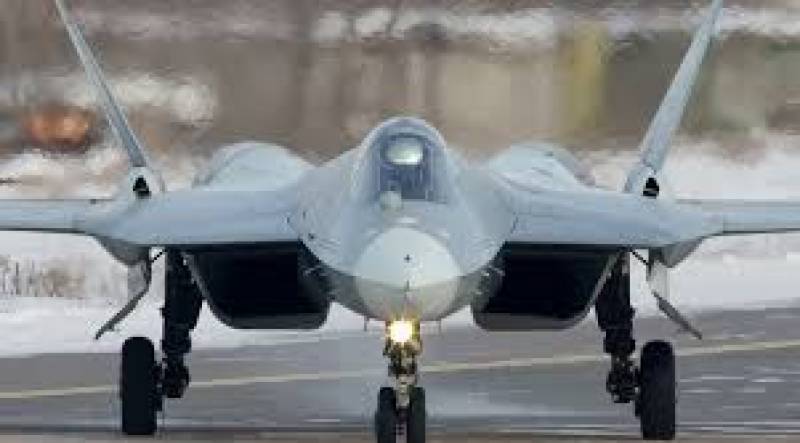 *SYRIA:* Reports in the Russian media indicate that the Russian Airforce has deployed its most advanced combat aircraft, the Su-57, to the Syrian theatre. The deployment comes amid an intensification of fighting in the country in recent weeks with the incursion by Turkish forces in Afrin and bombardment by Russian backed Syrian government forces in Eastern Ghouta where more than 400 people are reported to have died.

The Russian government admitted earlier this week that dozens of Russian citizens were killed in a US Airforce strike at Deir ez-Zor on 7 February.

The incident marked the first time since the 2015 Russian intervention in the conflict that Russian citizens died in a US military action.

The Russian Su-57 is a fifth-generation aircraft that has been in development for years and has been deployed at an active combat theatre for the first time. The Kremlin has not commented on the reports.

Analysts claim that the deployment of the Su-57 makes sense from a business standpoint as it allows the Russian government to publicise the performance of the aircraft for potential buyers such as the Indian Airforce. It is not clear if the Jets would be used for actual combat operations.

The Su-57 was designed as a Russian response to US fifth-generation aircraft the F-22, which was also deployed in Syria earlier this month. AGENCIES