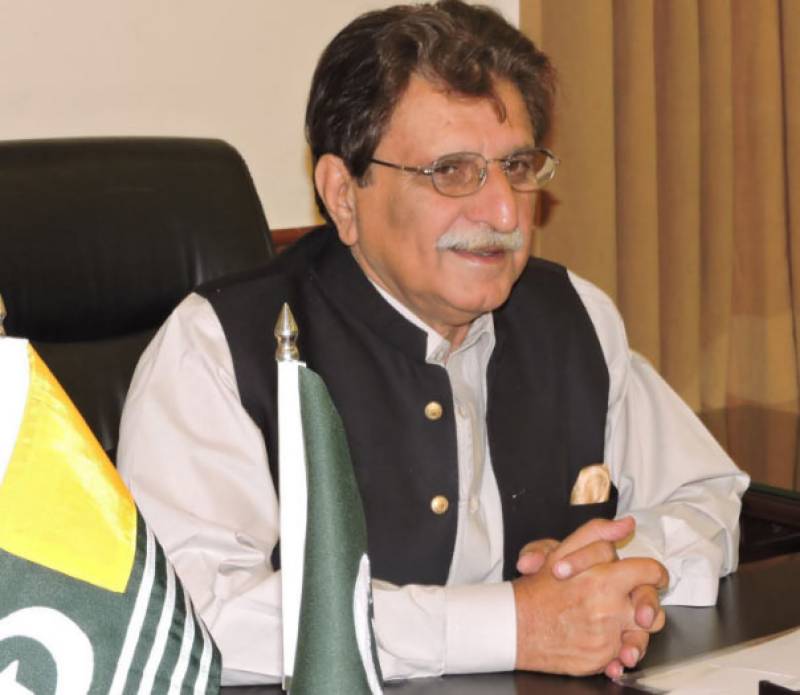 MUZAFFARABAD:Prime Minister AJK Raja Farooq Haider khan has asked PML-N workers to step up preparation for local government election to be held soon.Addressing PML-N workers convention at Garhi Dupatta near Muzaffarabad on Friday, he said 25 percent quota has been allocated for youth.

Financial and other powers would be delegated at gross roots level. Development budget would be enhanced and spent on the recommendations of local government representatives and local community. He announced Garhi Dupatta as Tehsil to fulfil the long awaited demand of people.

Raja Farooq Haider said Jehlum Valley would be made the centre of tourism. Tourism Corridor would also pass through Jehlum valley which will bring economic prosperity to local population.AJK PM announced up gradation of hospital and proving required staff, enhancing grant of the town Committee and reconstruction of historic rest house. He assured to address drinking water, sewerage and other issues of people.APP/AFP