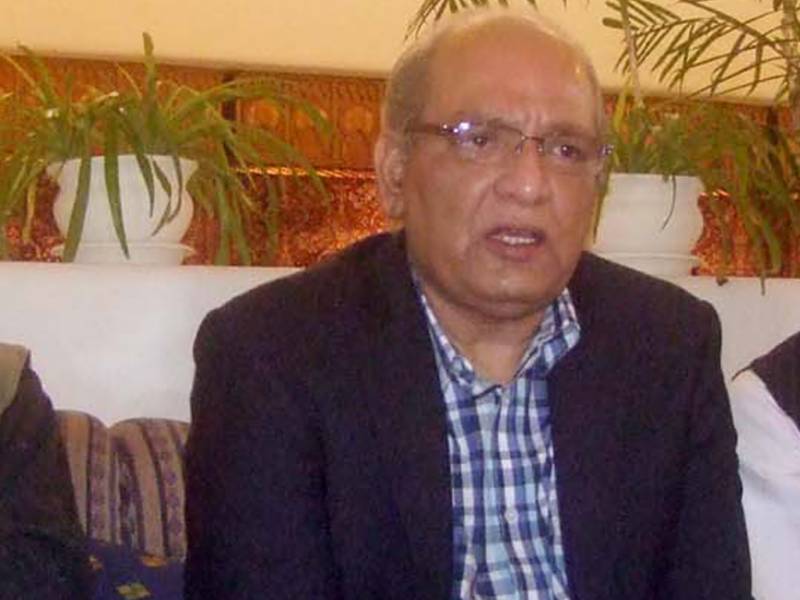 ISLAMABAD:Minister for Climate Change, Senator Mushahidullah Khan Friday said the PML-N government addressed issues of terrorism, economy and load shedding throughout its tenure in order to give relief to the masses across the country without any discrimination.

Pakistan Muslim League - Nawaz (PML-N), government after coming into power in 2013, had to face challenges of terrorism, economy and load shedding, he said while talking to a private news channel.

The problems had been addressed by the efforts and prudent policies of the PML-N, he added. Commenting on the standard of the projects launched by PML-N government, he said many development projects includingRawalpindi Institute of Cardiology, had been completed to facilitate the people.

To a question he said no corruption charges were proved against the former prime minister Nawaz Sharif. He said number of ministers working during the tenure of Pakistan Peoples Party had been charged with corruption. The ministers of Khyber Pakhtunkhawa were also leveling allegations against the Pakistan Tehreek-e-Insaf chief forinvolvement in corruption, he added.APP/AFP