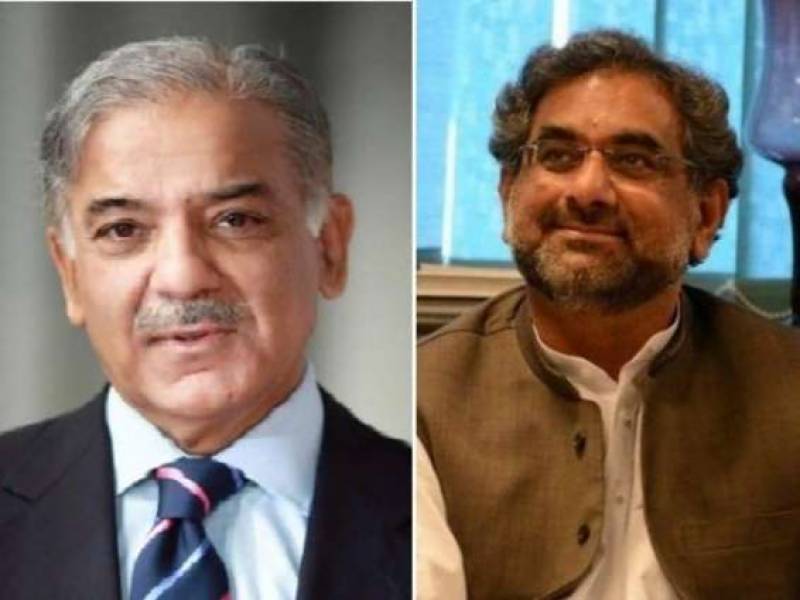 According to a handout, during the meeting, different matters of mutual interest, political situation and party matters came under discussion.

On the occasion, the Chief Minister said, "Pakistan cannot tolerate the situation of confrontation at any cost and we all have to work for public welfare and national development.

"He said the PML-N had always followed the rule of law. The supremacy of law and the Constitution would have to be ensured to move further. He said that mission of public service and prosperity would be further moved forward.APP/AFP