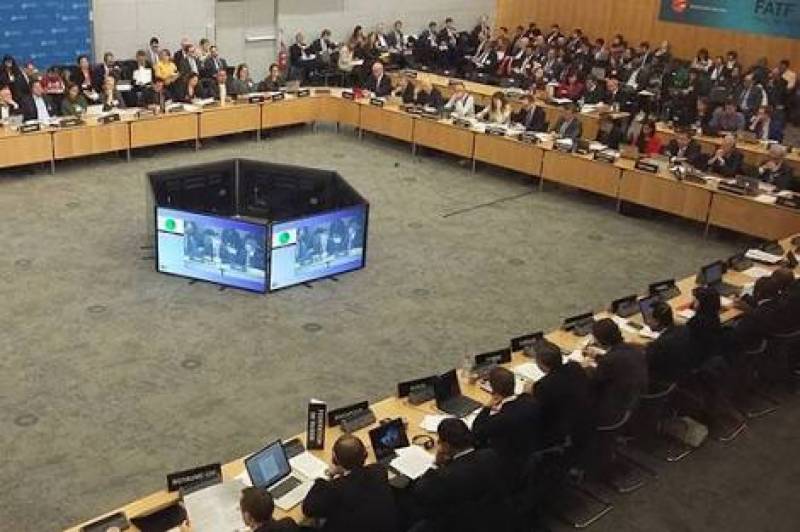 ISLAMABAD - Interior Minister Ahsan Iqbal on Saturday — a day after Pakistan avoided ending up in FATF greylist by a global task force — said that the government will expedite steps to curb terror financing and money laundering.

Pakistan's performance in the war against terrorism was better than others, but it still faced pressure from Washington, the minister said.

Pakistan on Friday escaped a motion to put it on a 'grey list' by the Financial Action Task Force, which met in Paris. The US and Britain had jointly submitted a letter to the FATF, nominating it for placement on the watch list.

Pakistan was on the list from 2012-2015 and feared a return would deter foreign investment and hurt access to international financial markets. - Agencies