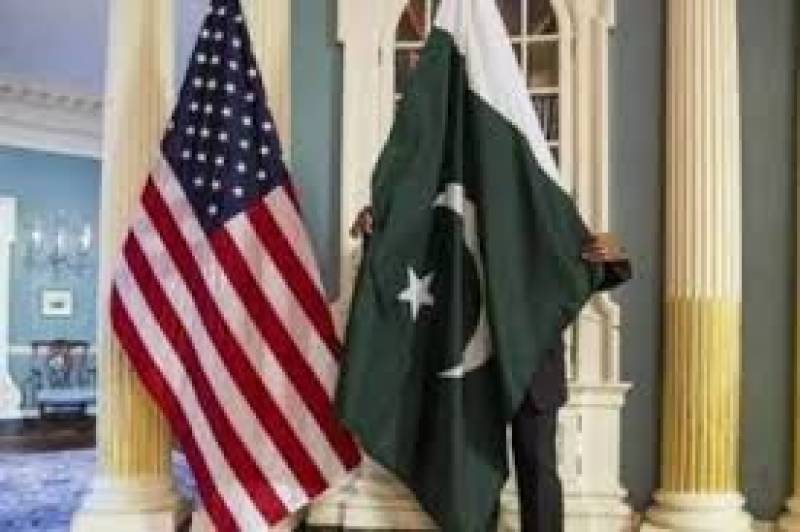 At the regular weekly news briefing here, Foreign Office Spokesperson Dr Muhammad Faisal expressed his surprise over the recent US intelligence reports that Pakistan is drifting away from Washington. The spokesperson pointed out that the US took several unilateral steps in recent months which have actually impacted the relationship. It is for the US to rebuild the trust.

The spokesperson said that Pakistan has categorically conveyed to the US that this relationship can move forward in an environment of mutual trust and respect. He said we want to take forward this relationship after identifying some joint goals.

Responding to a question, Dr Muhammad Faisal said Pakistan has serious concerns over the motion moved by the US and the UK at the Financial Action Task Force to put the country on the grey list. He pointed out that most of the concerns by the US regarding deficiencies in anti-money laundering and combating the financing of terrorism had already been addressed in 2015 when Pakistan got an exit from the grey list.

Recounting the measures taken by the country, the spokesperson said thie exit from the grey list was acknowledgment of the country’s robust mechanism against money laundering and terrorism which is in line with the international standards.

He said unfortunately baseless allegations and fabricated accusations appear to have become a regrettable trend and a norm in India. He said this is being done to create hysteria against Pakistan. He was of the view that such irresponsible attitude vitiates the tense environment without accruing any benefit.

The spokesperson said tension on the Line of control is a cause of concern for us and the international community. Responding to a question, Dr Muhammad Faisal said the most viable solution to the Afghan conflict is through a politically negotiated settlement between the Afghan government and the warring factions. There is no alternative to an Afghan led and Afghan owned peace process. He said this is our principled stance that all parties pursue peace process for peace and stability in the neighboring country.

To a question, the spokesperson clarified that Pakistan has not sent troops to Saudi Arabia to become part of Islamic military alliance.

He said the troops have been committed for the training purpose. He said we are maintaining a balance in our relations with the Middle Eastern countries.

About China Pakistan Economic Corridor Project, the spokesperson said it is a win project not only for Pakistan and China but the whole region. He maintained that Gwadar and Chabahar ports will complement each other.