Pakistan not backfiring rather feeling the pressure: US officials
24 Feb, 2018 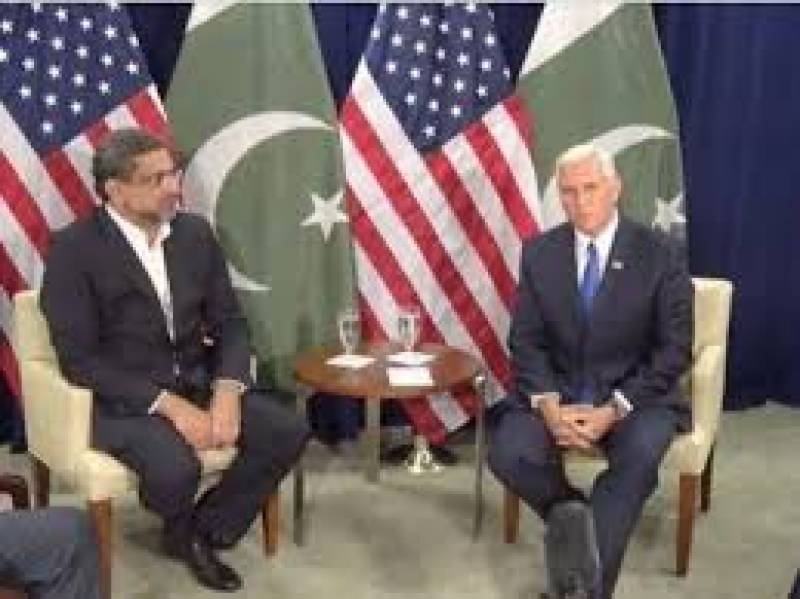 A senior US official says Pakistan should push members of the Haqqani militant network across the border with Afghanistan rather than kill or capture them.

“They don’t have to arrest them or kill them ... just get them into Afghanistan, disrupt some of the infrastructure that exists, make it harder for them,” Reuters quoted an unnamed senior US official as saying on Friday.

However, the official did not elaborate on how the US would guarantee that the militants who could be arrested or killed in Pakistan will be neutralized after eviction from the country.

The comments made by the top US official came a month after US President Donald Trump ordered major cuts in military aid to Pakistan over what Washington views as Islamabad’s failure to crack down on militants. The aid cuts angered Pakistan and triggered multiple anti-US protests across the country.

Washington has long accused Islamabad of allowing the Haqqani network, which is an affiliate of the Taliban militant group, to operate relatively freely in Pakistan’s porous border regions to carry out operations in Afghanistan.

Islamabad, however, denies the accusations, saying the White House is overlooking Pakistan’s sacrifices in its fight against terrorism. It further rejects allegations that it sponsors Taliban militants battling US forces in neighboring Afghanistan, and insists that Islamabad is doing all it can to combat regional militancy.

The US official added that since the aid suspension - which US officials later said could affect as much as about $2 billion - Washington has not seen any sustained effort on the part of Pakistan against the militants.

The official also dismissed suggestions that pressure from Washington may backfire, saying Islamabad might start by taking smaller, tactical steps, including forcing such outfits into Afghanistan before the spring fighting season begins.

“I don’t think Pakistan is feeling its oats. I think it’s feeling pressure. We have their attention,” the official said, adding, “We are about two months away from the fighting season, so now is the time to do some of this.”

In a February 13 statement to Congress, US Director of National Intelligence Dan Coats said Islamabad would maintain “its ties with militant groups, restricting counter-terrorism cooperation” with Washington.