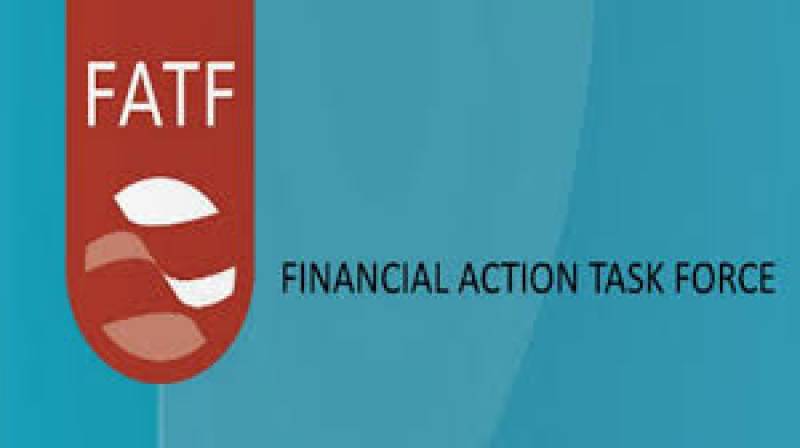 ISLAMABAD - US made an intentional target of Pakistan in the Financial Action Task Force FATF session in Paris.

Miftah Ismail has said Pakistan was made a “target of politics” despite the country’s tangible efforts to crack down on money laundering and terror financing.

Miftah Ismail was involved in hectic efforts in the western countries to save Pakistan from being declared in FATF grey list.

“What do [they] want? They just want to humiliate Pakistan. Pakistan is not a big money launderer,” he said.

“If they were bothered about terror financing, they would work with us, they would see how much we have done and [what more] we will do till June,” the adviser continued.

Earlier on Friday, Indian media and Reuters, quoting sources, had claimed that Pakistan had been added to the grey-list of the global money-laundering watchdog. However, the list, called 'jurisdictions with strategic deficiencies' available on FATF's website, does not include Pakistan. The list includes the names of Ethiopia, Iraq, Serbia, Sri Lanka, Syria, Trinidad and Tobago, Tunisia, Vanuatu, and Yemen.

When asked about reports circulating in international media claiming Pakistan had been added to the grey-list, she said FATF was not responsible for reports in the media.

Miftah Ismail earlier assured that Pakistan will see no substantial effect on its economy if placed on the FATF grey-list.

The adviser said that Pakistan was placed on the list between 2012 and 2015, but the stock market still grew by three percent. He added that the fundamentals of the country's economy are strong.

“Nothing is going to happen before June… [but even then] nothing really will happen to Pakistan. It is not a big issue,” he told Geo News.