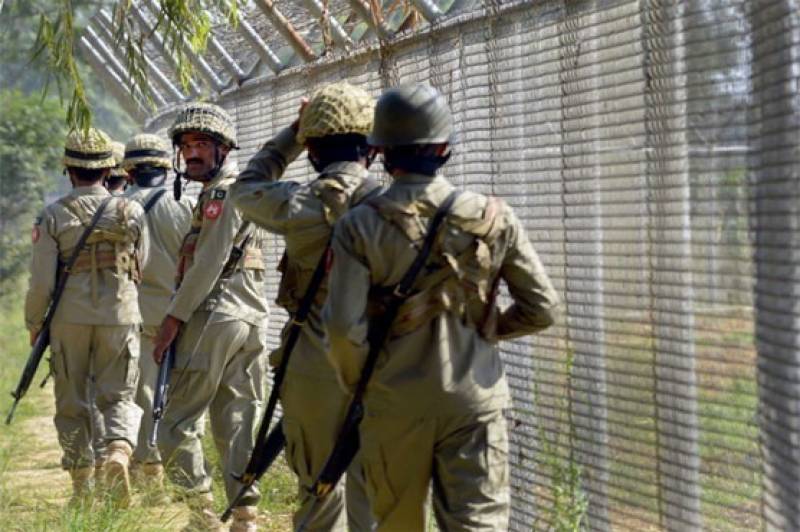 RAWALPINDI - At least one man was killed and three others sustained injuries during the unprovoked firing of Indian forces across the Line of Control (LoC) on Saturday.

According to Inter-Services Public Relations (ISPR), the incident occurred in Nakyal sector of Kotli district where a resident Farooq embraced martyrdom.

The injured were shifted to Nakyal district headquarter hospital.

A 19 years old boy was killed a day before from the unprovoked and targeted firing of Indian army at Poonch river bank.