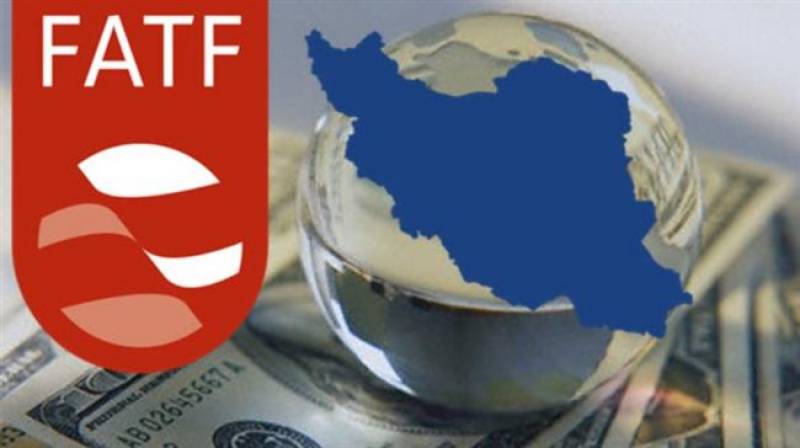 PARIS - The world’s financial watchdog has extended a waiver for punitive measures against Iran for another six months but refused to remove the country from its blacklist.

The Paris-based the Financial Action Task Force (FATF) had been weighing Tehran’s request for the lifting of so-called countermeasures for some time but a flurry of recent visits by a top US official to France and other European countries thwarted the bid.

Iran’s removal from the blacklist had gained support in European capitals in recognition of the steps Tehran has taken in recent years to enact legislation barring terrorist financing and money laundering.

However, the US sent the official to France, Germany, the Netherlands and Belgium ahead of a plenary meeting of the task force Friday to warn that keeping Iran on the FATF blacklist was a top priority, and that Washington would aggressively pursue that policy.

As a result, the FATF decided to continue the suspension of countermeasures, taking into account the fact that Iran has draft legislation currently before Parliament, but did not remove the country from the list in a decision which many believe is political.

The FATF suspended its punitive measures for a year in 2016 when Iran reached a landmark nuclear deal and promised to step up its fight on money-laundering. The task force extended the waiver last July and again on Friday.

The Iranian government hopes that the exit from the FATF blacklist would remove one hurdle to foreign investment. Critics of the government, however, say membership in the Financial Action Task Force has not only failed to attract investment, but it has also exposed various institutions to extraterritorial regulations and penalties. The week-long meeting of the Financial Action Task Force (FATF) began in Paris on Feb. 18, 2018.

In its Friday decision, the FATF threatened Iran with new penalties in June if it doesn’t bolster oversight of alleged terrorism financing and money laundering within its borders.

Some in Iran believe the US is using the FATF to target key organizations such as the Islamic Revolution Guards Corps (IRGC) which has both a role in the Iranian economy and supports groups such as Lebanon’s Hezbollah regarded as legitimate “resistance” entities by the Islamic Republic.

The FATF cited nine <link> “action items” which Iran had to fully address before the body considers its bid for removal from the blacklist.

“Until Iran implements the measures required to address the deficiencies identified in the Action Plan, the FATF will remain concerned with the terrorist financing risk emanating from Iran and the threat this poses to the international financial system,” it said.

“The FATF, therefore, calls on its members and urges all jurisdictions to continue to advise their financial institutions to apply enhanced due diligence to business relationships and transactions with natural and legal persons from Iran, consistent with FATF Recommendation 19,” it added.

Countries that do not follow FATF are often labeled as high-risk or uncooperative jurisdictions by the West, making international trade costly and difficult.