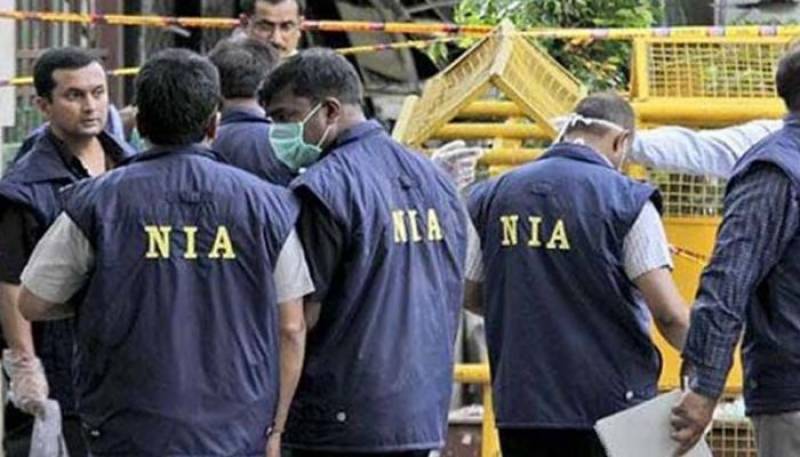 Pakistani Diplomat Amir Zubair Siddiqui while working in Pakistan's High Commission in Sri Lanka as Visa Counsellor engaged people to indulge in espionage and terror activities in India, said an NIA supplementary chargesheet filed in a Chennai court in a 2014 case.

The chargesheet was filed on Thursday by Special Public Prosecutor C.S.S. Pillai before judge P. Cheenthoorpandian of the Special Court for the National Investigation Agency (NIA) in Chennai, an official said on Friday.

Now declared a persona non grata and cited as absconding by the NIA, Siddiqui during his employment in the Pakistan High Commission in Colombo from 2009 to 2016 plotted a terror attack along with two Chennai residents -- Balasubramanian and Noorudeen, the official said quoting from the chargesheet.

Siddiqui and the two Chennai residents have also been chargesheeted in this case for circulating high quality counterfeit Indian currency, causing damage to the economic security of India.

The original case was registered on April 28, 2014 by Tamil Nadu Police following arrest of a Sri Lankan national Mohd. Sakir Hussain in Chennai, who had arrived in India as per the instructions from Siddiqui to carry out subversive activities here.

Siddiqui had planned to attack the US consulate in Chennai, Israeli Consulate in Bengaluru, Electronic City in Bangaluru, Eastern Naval Command headquarters in Visakhapatnam, various places of public congregations in south India and ports in India with the help of spies, said the chargesheet.

Subsequently, a consignment of fake Indian currency with face value of Rs 2.5 lakh was seized from another accused Mohammad Saleem on May 1, 2014.

The case was taken over by the NIA on June 21 on the orders of central government and a chargesheet was submitted against a Pakistani agent Hussain, who was arrested by the CBI in 2013 on charges of indulging in spying activities, and one Saleem and one Sivabalan on October 23, 2014.

Apart from Hussain and Sivabalan, Siddiqui had reportedly also sent several persons including one Arun Selvaraj to India to carry out attacks.