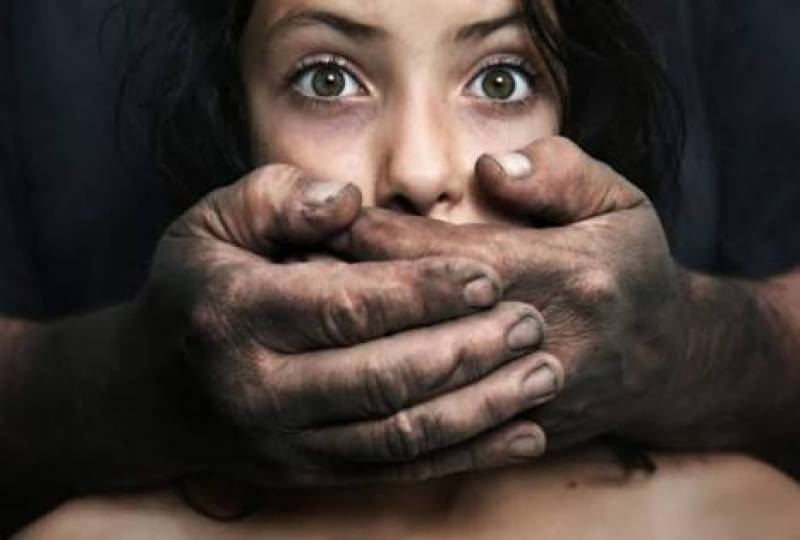 NEW DELHI - A 38-year-old Indian man was given life imprisonment for raping his minor daughter who he had gotten pregnant twice after she was raped by him. Incidents of rape occurred three years ago in Kolkata, according to a public prosecutor. A court in Maharashtra delivered the verdict of the case today.

The man forcibly brought his minor daughter to Mumbai and raped her several times. He had left his wife and his two other children at Kolkata where the family resided, the court was told.

The victim had given birth to two children, of which one survived and the another died within 15 days of birth.

Following a complaint, the man was arrested and a DNA test of both the children born to the victim were matched with that of the victims's father, the court said.

The prosecution examined around 12 witnesses and the judge taking a serious note of the incident convicted the accused.

The victim is currently lodged in 'Bal Sudhar Griha'- an observation home.

Additional District Judge N R Pradhan, in his order, convicted the man under section 376 (rape) of the Indian Penal Code and under Protection of Children from Sexual Offences (POCSO) Act, 2012.