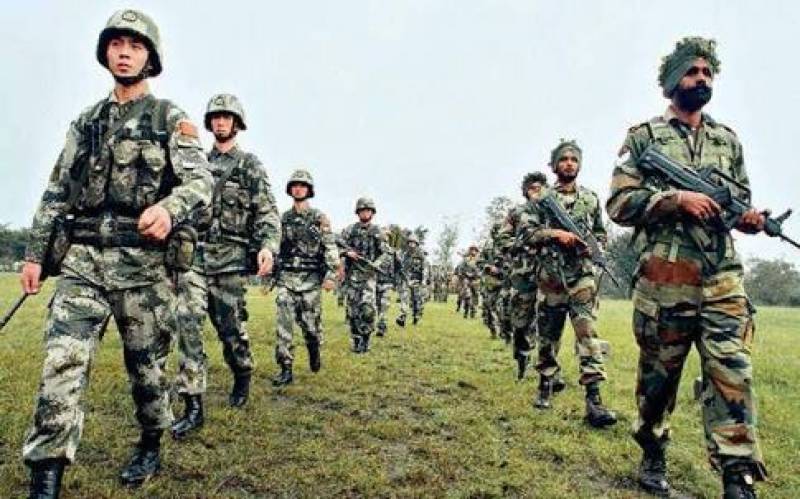 BEIJING - Indian officials' recent provocative remarks, as well as a surreptitious visit to controversial border regions, are likely to plunge their country into another showdown with China like last year's Doklam standoff <link>, Chinese observers warned on Thursday.

India's former National Security Adviser Shivshankar Menon on Wednesday accused China of wanting to "split" India and Bhutan over the Doklam standoff for political gains, while asserting the need for an integrated approach in managing the country's borders, said Indian News Agency Press Trust of India.

India has been sending provocative signals to China since the Doklam standoff of summer 2017, which makes the already soured Sino-Indian relationship more fragile, Zhao Gancheng, director of the Center for Asia-Pacific Studies at the Shanghai Institute for International Studies, told the Global Times on Thursday.

Chinese foreign ministry spokesperson Geng Shuang on February 15 expressed firm opposition to Indian Prime Minister Narendra Modi's visit that day to the disputed South Tibet area, urging the Indian side not to take actions that could complicate the boundary issue.

There is a strong possibility of conflict between China and India breaking out again this year, as India persists in pushing the bilateral relationship in a negative direction, and both sides are enhancing their preparations for a possible ramped up confrontation in the border region. This includes building roads and reinforcing troop numbers, Hu Zhiyong, a research fellow at the Institute of International Relations of the Shanghai Academy of Social Sciences, told the Global Times on Thursday.

The Indian government is planning to raise 15 new battalions in the country's border force, a move to fortify defenses along the strategic frontiers with Pakistan, Bangladesh and China, the Times of India reported in January.

In order to patrol the border and improve the local conditions for border garrisons and local residents, China has constructed infrastructure like roads in the Donglang (Doklam) area, and it is China's right to exercise its sovereignty in its own territory, said Chinese foreign ministry spokesperson Lu Kang, when asked to explain US-released satellite images which show a huge build-up by both China and India in the border region.

India's deliberate provocation is because it now feels Beijing's growing influence in neighboring South Asian countries as projects under the China-initiated Belt and Road <link> initiative are ongoing in countries such as Pakistan and Sri Lanka, Hu noted.

He said that India made a mistake when it rejected the plan and now, in order to counter China's influence in the region, India is likely to confront China more often under the instigation of the US, Japan and other countries.

India, along with Australia, the US, and Japan, is talking about establishing a joint regional infrastructure scheme as an alternative to China's Belt and Road initiative in an attempt to counter Beijing's spreading influence, the Australian Financial Review reported Monday, citing a senior US official.

However, India still has influence over South Asia, and China should be careful to not let the deteriorating Sino-Indian relationship sabotage Beijing's construction projects and other forms of cooperation with South Asian countries, Zhao said.

He added that there will always be competition between the two as they are both vying for prominence on the global stage. "However, India always prioritizes the strategy of challenging China and containing China in Asia." - Global Times