How a strategic move by Wasim Akram led Multan Sultans to victory
24 Feb, 2018 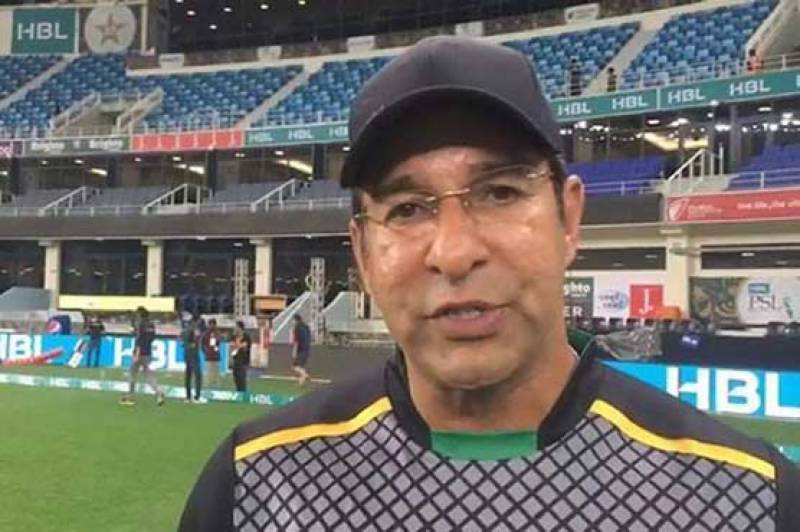 ISLAMABAD: Multan Sultans Director Wasim Akram revealed that the team immediately took their strategic time-out at the 11th over of the game against Lahore Qalandars in view of halting the momentum being built through the partnership between Fakhar Zaman and Umar Akmal.

Multan Sultans won by 43 runs against Lahore Qalandars in the Punjab Derby held at the Dubai International Stadium tonight.

Talking to private news channel , Akram said: “We wanted to slow down the momentum, and immediately after the strategic timeout luckily for us Umar Akmal got out, Junaid Khan had his hattrick, Muhammad Irfan’s timely spell.”

“Everything is shaping well. But it is a long tournament, it is too early to say what will happen next,” he added.

He said there was no secret for the Sultans’ successive victories and credited the entire team for the win.

“The way the captain led the troops, the way the team responded, and the way Toom Mody is handling the boys. All credit to them,” Akram said.

The Sultans’ director firmly said that national team selectors would find new talent from this edition of the PSL as well.

“Though it is too early to predict but the selectors will defiantly find new talent,” he said.