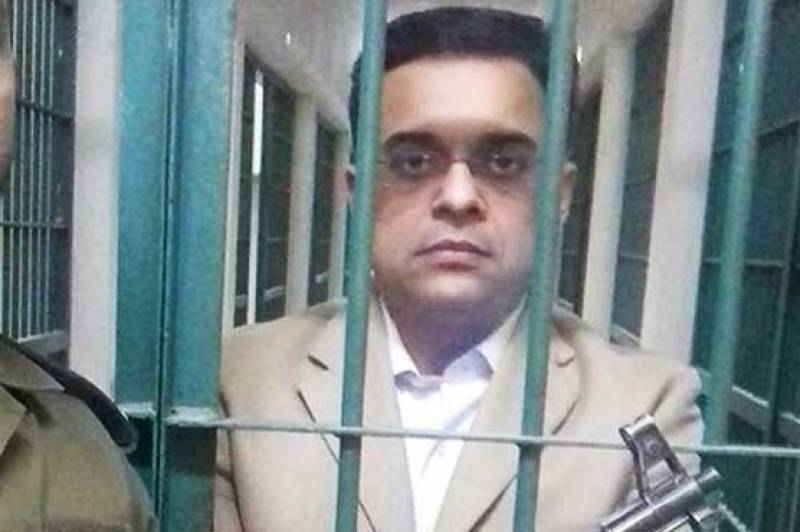 *National Accountability Bureau has tightened the noose around the officer who was initially reluctant to cooperate with The NAB. *

According to the sources, the top graft body would now investigate the emails and data extracted from Cheema’s mobile and laptop.

Technical experts have also been approached to restore the data which had been either formatted or deleted, the sources further informed.

The Bureaucracy of Punjab has been expressing its concerns over arrest of the former LDA officer.

Ahad Cheema, who is now serving as chief executive of the Punjab Power Company, was arrested from his office located in Gulbarg area of Lahore.

On Thursday, an accountability court in Lahore granted the NAB 11-day physical remand of Cheema in the Ashiana Housing Scheme scam*.*

According to the NAB notice, an inquiry against officials of the Punjab Land Development Company (PLDC) and LDA revealed that “prima facie Shahbaz Sharif, being the Chief Minister Punjab, had ordered certain illegal acts in sheer violation of the laid down procedures for functioning of PLDC due to which the company bore a huge financial loss.”

“Shahbaz had ordered cancellation of contract of Aashiana-e-Iqbal to a successful bidder, leading to award of the contract to other builder, which resulted into a loss of Rs 193 million approximately,” the notice reads.

He also directed PLDC to assign the project of Aashiana-e-Iqbal to LDA resulting into award of contracts to M/s Lahore Casa Developers (JV), thus causing loss of Rs 715 million approximately and ultimately failure of the project, according to the notice.

It says the chief minister had also directed PLDC to award consultancy services of Aashiana-e-Iqbal project for Rs 192 million approximately, but its actual cost was Rs 35 million.