FATF to announce its final decision on Pakistan in June
24 Feb, 2018 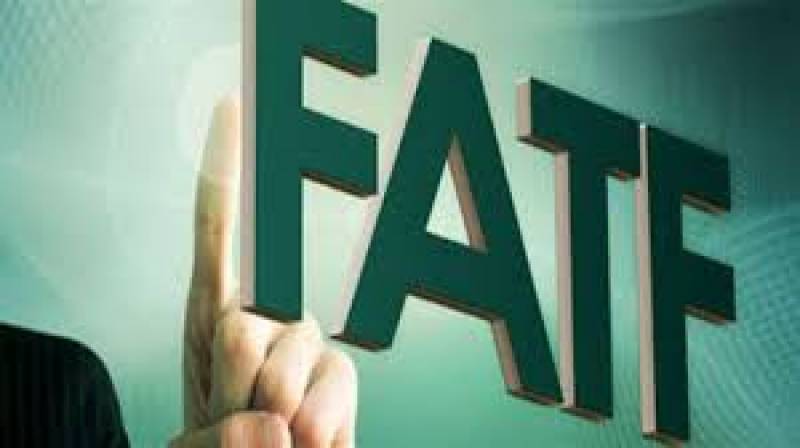 *LAHORE: Interior Minister Ahsan Iqbal said that FATF expressed its dissatisfaction over Indian reports regarding placement of Pakistan in the list of terror-financing countries.*

Speaking on Saturday, Iqbal said that that Financial Action Task Force (FATF) will announce its decision by June this year.

“It’s not right to comment on the situation at the moment,” he said.

He added that a resolution was presented against Pakistan on political grounds.

“The reason was to pressurize Pakistan,” Iqbal said.